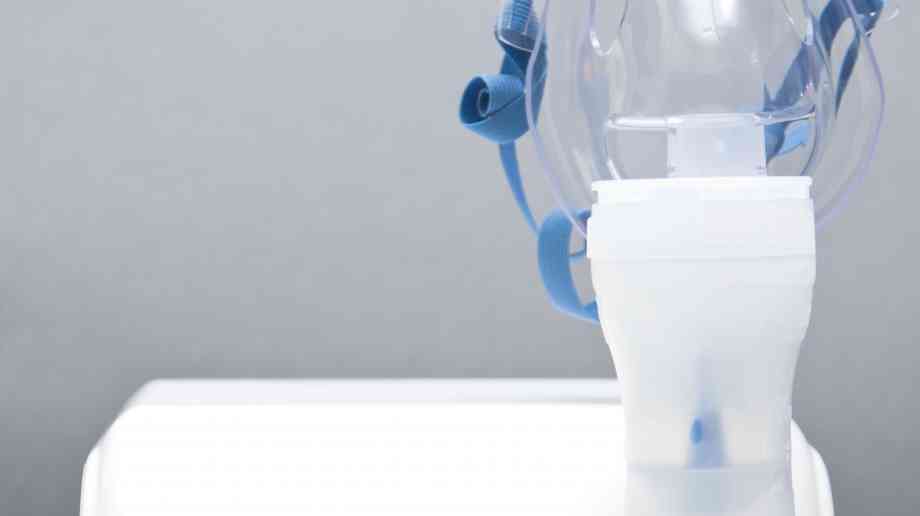 Accessing all areas of medical technology

The Medical Technology Group considers the impacts on patients of poor access to some medical technologies despite the known benefits and wide availability.

For nearly 70 years, the British people have had access to universal free health care and public health programmes – from cradle to grave. That was the promise in 1948 when the UK’s hospital service was nationalised in the effort to fight the ‘five giants’ of want, disease, squalor, ignorance and idleness.

The social picture in 2016 Britain is quite different to those post-war years. And the NHS fights on different fronts these days – our five giants are the five big killers: heart disease, stroke, cancer, liver and, not least, lung disease. Together, these account for more than 150,000 deaths a year among under-75s in England alone.

We have the medical know-how to reduce these numbers, and we have the medical technologies to help patients and so reduce long-term demands on health budgets. We can even argue that there is political will across the spectrum in investing in improving treatment strategies – health expenditure has increased substantially since 1990, albeit from relatively low levels when compared with other countries. And yet the UK still has unacceptably high levels of avoidable mortality – the Department of Health estimates that around one in five, or 30,000, of these deaths are entirely unnecessary. But still we continue to lag behind many other Western countries in how we manage preventable diseases.

Here, we look at how wider access to tried and trusted medical technologies could improve the life chances of people living with just two of the big five conditions.

It breaks my heart to report
Around 2.3 million people in the UK live with coronary heart disease. It is the UK’s single biggest killer – responsible for about 70,000 deaths each year, a third of which are in people younger than 75. It kills twice as many women as breast cancer. Most deaths from coronary heart disease are caused by a heart attack. Every three minutes, someone in the UK is struck by a heart attack – around 30 per cent are fatal; and fewer than one in 10 who have an out of hospital heart attack will survive. This is one death every eight minutes or so.

Yet in England a postcode lottery will decide if a patient has the best chance of surviving a heart attack. A recent report from the University of Leeds based on a decade of research involving 300,000 patients under the care of 84 hospital trusts found that nine out of 10 heart attack patients with blocked coronary arteries (potentially most deadly of all, and accounting up to 40 per cent of all cardiac arrests) will receive life-saving treatments using stents to open blocked arteries and restore blood flow to the heart (more formally called primary percutaneous coronary intervention, or PPCI). However, 10 per cent of patients will tragically and unnecessarily die.

Patients are twice as likely to get PPCI treatment in hospitals which operate round the clock on seven-day services. Survival chances increase in patients offered this life-saving procedure within 90 minutes of arriving at hospital. And while over the course of the study the number of hospitals providing stents went up, today 43 per cent of trusts which perform the procedure are still unable to offer it round the clock.

The Leeds report also found that patients were 30 per cent more likely to receive stents if they were treated by hospitals with more than five cardiologists trained in the procedure. Technology saves lives – but on-site medical professionals need to know how and when to use it to best effect, and need to be there to do so.

Prevention not cure
The NHS has been successfully using Implantable Cardiac Devices (ICDs) for nearly 40 years. ICDs prevent heart attacks – and prescribing more ICDs can contribute to further reducing the number of deaths in the UK each year from potentially preventable heart attacks, currently running at 70,000.

And the technology continues to improve – in 2012, subcutaneous ICDs were fully launched. These leave the heart and vasculature untouched, providing protection for patients at risk of sudden cardiac death while avoiding potential complications associated with transvenous leads. New generation devices are also enabled for remote patient management, cutting down associated resource management costs.

The National Institute for Clinical Excellence (NICE) published its interventional procedure guidance on insertion of subcutaneous ICDs in 2013, recommending ICDs as possible treatment for people who have had a serious ventricular arrhythmia, who have an inherited heart condition linked to a high risk of sudden death, or who have had surgery to repair congenital heart disease. Therefore, all that stands in the way of improved heart patient care on the NHS is access and availability: overall, the UK performs poorly compared to the Western European average for implant rates, ranking a poor 21st for implantable cardioverter defibrillators behind countries such as Estonia, Slovakia and Malta.

Taking a deep breath
Chronic Obstructive Pulmonary Disease (COPD) is one of the most common respiratory diseases in the UK, and is thought to affect over three million people in England. COPD is the collective name for a number of progressive conditions including chronic bronchitis, emphysema and chronic obstructive airways disease. It kills about 25,000 people a year in the UK – almost twice as high as the European average in 2008. There is no cure for COPD, but it can be alleviated. A range of oxygen and ventilation devices are available on the NHS that can help the patient’s own spontaneous breathing. These therapies have been proven to work alongside other treatments and to improve life expectancy and quality of life.

Since they are home-based treatments, these therapies cut the need for expensive hospital bed days or resource-sapping consultant appointments, and the patient’s condition can be remotely monitored. As with other evolving chronic long-term conditions, early detection and treatment of COPD out of hospital is cheaper and more effective in the long run.

In fact, as it worsens, COPD is one of the most common causes of unplanned admission to hospital and is expensive in terms of acute hospital care. It costs nearly 10 times more to treat severe COPD than the mild disease. So the earlier COPD is diagnosed, the better for all stakeholders, not least the patient.

Surprisingly, despite the high numbers of people thought to be living with COPD, fewer than one in three (around 900,000) have actually been diagnosed with the condition and are therefore receiving treatment. Many people who develop the symptoms of COPD do not seek timely medical help because they often just dismiss them as a ‘smoker’s cough’. Smoking is the main cause of COPD, and the more you smoke the higher the likelihood of developing COPD. So quitting cigarettes still remains the best tactic to prevent COPD, and other life-limiting conditions: 21 per cent of male deaths and 13 per cent of female deaths overall in the UK were estimated to be attributable to smoking in 2013.

Kicking the bad habit
While the medical professionals encourage the wider population to make positive lifestyle and behavioural changes, the MTG would encourage NICE, the NHS, CCGs and Trusts to consider making their own changes too.

When the MTG last wrote a piece for Health Business, we noted that NICE did not then take real cost savings outside the NHS into account when making its recommendations. This is still the case. Too often, initial cost is given as the insurmountable barrier to adopting technology solutions. We urge commissioning budget holders and prescribing clinicians to take the longer view – yes, do look at the opening costs of a treatment, but not in isolation. Balance initial spend with the cost-effectiveness of the treatment over its lifetime, and beyond. And there are even greater savings when bulk buying. Opening access and increasing availability create sustainable financial efficiencies.

This change of approach will release doctors to prescribe more devices for a broad range of conditions, benefit many patients straight away, and ultimately cut spend and future waste across the whole health service as it will cut unplanned hospital admissions (as our recent Admissions of failure report found) and deal with patients’ conditions before they worsen and become more expensive to treat. And not to mention reduce patient suffering and improve their quality of life now.

Looking to the future
In the meantime, the world’s best clinicians and scientists based here in the UK will continue to work to improve the lot of people with other once hopeless conditions. At Oxford’s John Radcliffe Hospital, a clinical trial started in 2015 in which six patients who have had little or no sight for many years would have a cutting-edge ‘bionic eye’ implanted.

At the start of January, the BBC broadcasted the story of Rhian Lewis who had a tiny 3x3mm chip implanted into her right eye and connected to a tiny computer that sits underneath the skin behind the ear, working to replace the light-sensitive retinal cells in her eye. The programme brilliantly portrays Rhian’s resilience in the face of her condition and the genius of the women and men whose expertise enabled her to see her children’s faces for the first time in eight years. That is the power of medical technology.