Skip to main content
Home / Features / Brexit – where are we now? 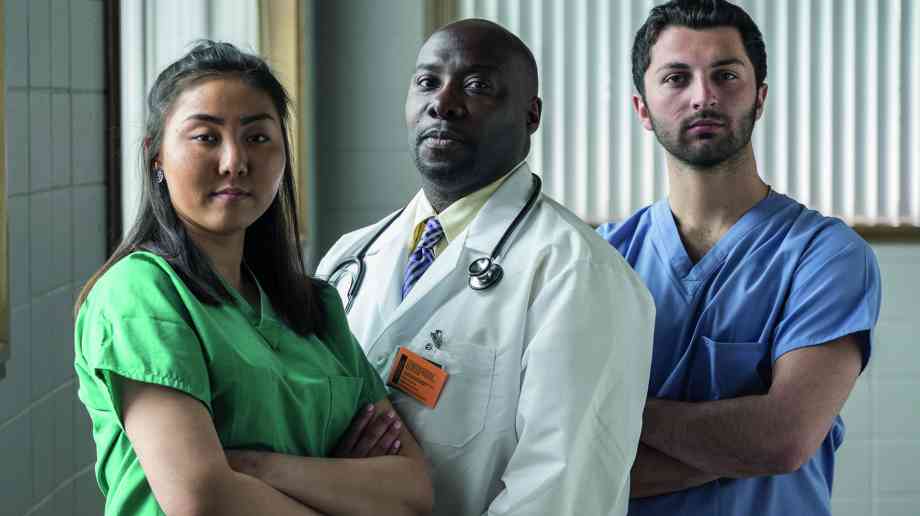 Brexit – where are we now?

First and foremost - the UK is still a full member of the European Union, so nothing is going to change in the near future for EU staff working in the Health Service. Negotiations on our ‘exit package’ will not begin until the UK government officially informs the EU that it wishes to withdraw from the EU (under Article 50 of the Lisbon Treaty). For a minimum of two years after this, all current EU legislation, including employment law, will still apply. Domestic legislation deriving from EU law will remain in place unless or until actively repealed. And during this time the residence and employment status of EU nationals will remain unaffected, as will free movement across the EU.

Brexit – what next?
The implications of Brexit for EU citizens working in the UK is dependent on the type of exit the UK makes from the European Union. A ‘soft’ Brexit would largely preserve the status quo, retaining the UK’s access to the single market and freedom of movement for workers across the EU without visa or work permit requirements. Current employment legislation, including the European Working Time Directive, would still apply, as would the current cross-border healthcare rules entitling UK citizens to healthcare in EU countries (and vice-versa). A ‘soft’ Brexit would still require the UK to contribute to the EU budget, in a similar way to Norway.

On the contrary, a ‘hard’ Brexit would not require further contributions to the EU budget: the overall economic impact of such an exit is however unquantifiable, and expert predictions vary. This form of Brexit would leave the UK free to determine its own laws. The UK would be able to amend employment legislation (for example) if we so desired, but domestic contracts would remain in place until re-negotiated.

Even if the UK leaves the EU in a ‘hard’ Brexit and migration policies overall become harder, the UK Government can, if it so chooses, take steps to protect EU nationals already working in the NHS and to reassure them their future is secure. They can also devise rules, such as shortage occupation exemptions, to ensure a continuing future pipeline for vital sectors such as healthcare. If and when that priority has been guaranteed, then Brexit could present both threats and opportunities for the NHS workforce.

An ‘inbetween’ or ‘bespoke’ agreement for Brexit is a possibility, although European leaders have stated there is no access to the single market without free movement. It’s impossible however to predict what compromises or exceptions could emerge during the negotiating process, and whether or not the EU will want to take a hard stance against the UK ‘pour encourager les autres’?

The NHS Context
The NHS is currently facing massive financial and service pressures which pre-date the EU referendum. The challenges posed by the Carter and Willis report, the need for greater health and social care integration and new models of care to cope with an ageing population, the challenge of delivering seven-day services and of developing Sustainability and Transformation plans (STPs) is more than enough, without any added complications from Brexit.

There are varying predictions of the likely impact of Brexit on the UK economy. Clearly a ‘soft’ Brexit would have a lesser impact than a ‘hard’ Brexit. And although the UK economy is relatively buoyant compared with the Eurozone, most economists predict that lower economic growth is likely in the short term, which will require difficult decisions about public spending. The implications of this for NHS funding are significant, given that £1 in every £5 of UK taxes is spent on the NHS.

The European Workforce
The NHS is an attractive employer for many EU nationals: UK salaries are higher than in several EU countries, especially Eastern member states. Austerity and cuts abroad (Ireland, Greece, Spain, Portugal, Italy) have given rise to a lack of jobs in home countries – a significant ‘push’ factor for healthcare professionals. In addition, the NHS has a high reputation and offers the experience of working alongside top clinicians and researchers in world class institutions.

Consequently, European nationals make up around five per cent of the total NHS workforce, with this proportion much higher in London, the South East and in specialist trusts. This varies by staff group, but includes around 10 per cent of the NHS medical workforce - almost 30,000 doctors. Furthermore four per cent of UK medical students are EU nationals. The evidence that the UK is already under-doctored is indisputable, with multiple rota gaps and failure to fill 42 per cent of consultant physician posts – in some Trusts, over 40 per cent of locum consultants are EU-trained. The most important workforce priority, whatever form Brexit takes, is to ensure those EU nationals already in the NHS don’t leave either voluntarily or as a result of changes to migration policy and legislation.

As well as ensuring that EU nationals who are already working in the NHS do not leave the UK, there are concerns EU nationals may be put off coming to work in the UK – especially during the two uncertain years of Brexit negotiations. Workforce leaders in the NHS have highlighted their fears that this may exacerbate staff shortages, inflate agency costs and threaten planned service delivery, all within a likely context of tightening overall funding.

Post-Brexit imperatives
In the immediate, short-term future NHS employers and trade unions have banded together to ram home the message that the NHS welcomes and values EU workers. We must reassure them, provide support and guidance and campaign for their ‘right to remain’.

The newly-formed Cavendish Coalition, an alliance of health and social care organisations including (amongst others) NHS Employers and provider networks, trade unions and professional bodies, is doing just this. The coalition’s members aim to support the NHS workforce pre and post-Brexit by creating training places and jobs locally, while promoting good employment practice to attract and retain both home-grown and international talent. It is advocating to the UK government for the ‘right to remain’ for EU health and social care workers, and for a future migration policy which will support world class services and research.

The prospect of Brexit redoubles the urgency of existing initiatives such as the ‘Talent for Care’ drive to expand massively the number of apprenticeships in the NHS both for younger and more mature candidates, offering opportunities for existing local staff as well as new recruits. Proposals to pilot new roles such as ‘nursing associates’ and for new pathways into nursing may offer opportunities for skilled healthcare staff to progress and gain qualifications ‘on the job’ without the disincentive of having to leave work to go back to studying.

We welcome the government’s recent announcements of additional domestic training places for healthcare professionals, but this will not be enough on its own. Longer term workforce planning must incorporate not only ‘growing more of our own’ in order to reduce dependence on overseas staff, but must acknowledge that for the foreseeable future the NHS will need to continue to attract and retain a global workforce.

The NHS Voice in Brexit
The NHS was at the heart of the pre-Referendum debate (remember the Battle Bus?): it needs to remain at the heart of the Brexit negotiations. The NHS Confederation and NHS Employers are working to get the best possible deal for the Health Service by minimising the risks and maximising the opportunities that Brexit presents. Other sectors are intensely lobbying for their interest: we must ensure the NHS voice is heard loud and clear above the clamour.