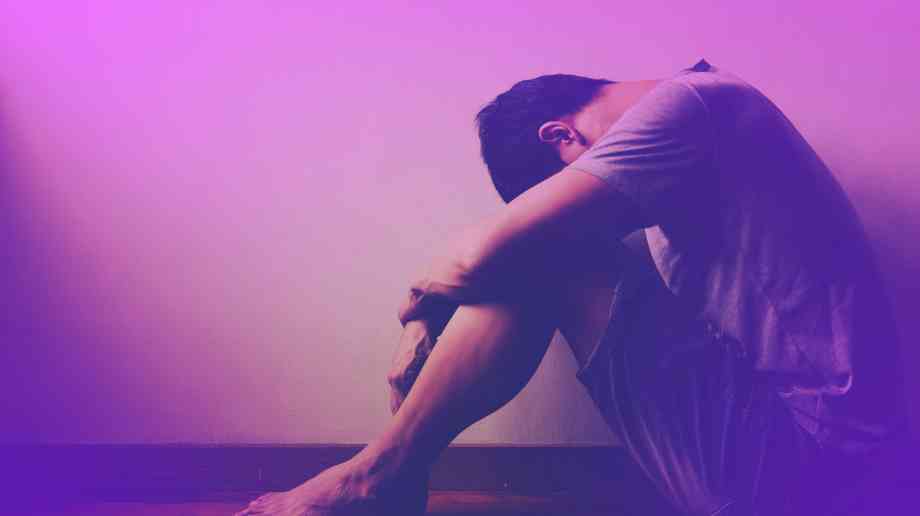 Elisabetta Zanon, director of the NHS European Office, reflects upon the NHS Confederation’s Mental Health Network annual conference in March, and the impact of Brexit upon mental health services

The potential impact of leaving the EU on mental health services was one of the key topics discussed at the NHS Confederation’s Mental Health Network annual conference in March. With the conference taking place just days before the Article 50 leaving procedure was triggered by the UK, it was no surprise that mental health leaders wanted to reflect on what the changes ahead will mean for services in their sector.

While a range of potential implications on mental health where discussed, there are three key areas of impact which were particularly emphasised during the event.

The staffing challenge
The NHS reliance on overseas workers is well known, with data from NHS Digital showing that, as at September 2016, the NHS workforce in England included almost 60,000 staff with an EU nationality. This includes over 10,000 doctors (the equivalent of around nine per cent of NHS physicians) and approximately 20,000 nurses and health visitors.

Our reliance on the EU workforce has increased in the last few years, probably due to the tightening of UK immigration policy on non-EU workers, with NHS trusts in London and the South East, as well as some medical specialties, being particularly dependent on EU staff. More specifically for psychiatry, data from the General Medical Council shows that around 13 per cent of the psychiatric consultants on the Specialist Register qualified in the EU/EEA.

The adult social care sector is also highly dependent on the EU workforce, with approximately 6% of their staff in England being non-UK EU nationals. If we take health and social care together there are over 160,000 EU nationals working in the combined sector in England, with additional staff working in services in Northern Ireland, Wales and Scotland.

While we welcome the recent announcement that more healthcare professionals will be trained domestically from now on, we are also aware that workforce planning is an inexact science and that it takes at least seven years to train a doctor and up to 12 years to train a consultant.

Mental health services face a particular challenge of shortage of personnel, including psychiatrists. Between 2012 and 2015, psychiatry saw a drop of 10 per cent in the number of doctors in training in the UK. Furthermore, over a third (41 per cent) of psychiatrists in training were non-UK graduates, the highest proportion of any medical specialist training programme. In 2016, psychiatry increased its training place fill rate in England, but 20 per cent of places remain unfilled.

Plans to reduce net migration to the UK and to control movement from the EU post-Brexit could therefore have a serious impact on the ability of ensuring a continuing ‘pipeline’ of staff to respond to the increasing demand of mental health services.

Helpfully, under the leadership of NHS Employers, 35 health and care organisations have decided to join forces and have created a Coalition to ensure that the sector has a strong voice throughout the Brexit negotiation. Called the Cavendish Coalition, the group’s aim is to secure that the health and social care sector will have the workforce required to deliver safe, high quality care across the UK after Brexit, by focussing on three priorities: advocating for certainty about ‘right to remain’ for EU staff already working in the sector; promoting future migration and employment policies which will enable continued recruitment into the UK from the EU and beyond; and stimulating increased domestic recruitment and retention. The NHS Confederation’s Mental Health Network is a member of the Cavendish Coalition.

Research and access to innovative treatments
With only around six per cent of the total UK health research spend going into mental health, it is left to the EU to fill the gap. The EU is the largest single funder of mental health research in Europe and one of the 10 largest funders globally, with for example the EU’s 7th Framework Programme for Research having invested €1.92 billion in brain research during 2007-12.

The lack of understanding of the biological causes of mental health disorders is one of the reasons behind the dramatic slowdown in the development of new drugs to treat neuropsychiatric disorders, compared to physical illness, and explains why it has been so important to join efforts at EU level to address the challenges in mental health research.

With this in mind, it will be important to ensure that post-Brexit mental health clinicians and researchers in the UK maintain the ability to conduct joint collaborative research with leading EU counterparts, as well as ensuring that NHS mental health patients continue to have the opportunity to participate in EU-wide clinical studies on new treatments.

With the UK expected to leave the European Medicines Agency’s regulatory system after Brexit, there is also uncertainty about which regime will apply in the UK in the future to govern the development and approval of new medicines. It will be crucial to ensure that NHS mental health patients will not be negatively affected by this and, in particular, that they will not suffer from delays in accessing innovative treatments which become available on the EU market in the future.

Access to innovative treatments could also be impacted by the risk of increased financial pressure on the health service in case supplies imported from the EU become more expensive due to a weak currency and the application of tariffs and custom controls in the future.

People’s mental health and well-being
Too many, the vote to leave the European Union came as a shock and has generated a feeling of insecurity, with several people worrying about the potential personal, economic, and political consequences of leaving the EU. This sense of anxiety is more acute for those citizens whose individual lives will be directly affected by the vote, and in particular the 3.2 million EU citizens living in the UK and the 1.2 million UK citizens living in the EU, who do not know whether they will be able to continue to live, work or study in the UK, or the EU respectively, after Brexit.

Alongside this group of people who are directly and personally impacted by Brexit, there is a wider population group who worry about the possible consequences of leaving the EU’s internal market and the impact this could have on their economic activities and jobs in the future. A recent survey by the Chartered Management Institute of about 800 UK managers found a steep rise in the number of those saying that they are more stressed than a year ago, specifically mentioning the uncertainty generated by Brexit as one of the reasons.

A climate of uncertainty if perpetrated for a long period of time could impact on the mental and physical health of people, potentially leading to an increase in demand of services. The analysis above shows that leaving the EU will have significant implications for mental health services and the wider NHS. Brexit will happen at a time when the NHS is confronted with unprecedented financial and service pressures and has put in motion a programme of sustainability and transformation plans to adapt the way in which it delivers care, which also embeds mental health services. With these challenges in mind, it will be critical to ensure that Brexit does not put in jeopardy the progress achieved so far by creating additional pressure and instability for our healthcare system.

More important still, with significant progress accomplished in recent years to bring physical and mental health on an equal footing, it is imperative to ensure that Brexit will not slow down efforts towards closing the parity of esteem gap.

The NHS European Office will work closely with the NHS Confederation’s Mental Health Network in the coming months to further assess the implications of Brexit on NHS frontline services and help negotiators make sense of how leaving the EU would impact on mental health services and their users.

New modelling has forecast that there could be 230,000 new referrals for PTSD across England as a direct or indirect result of the pandemic.

£700 million to support NHS this winter

DHSC has announced that hospitals will benefit from a share of £700 million to help tackle waiting lists and improve care.