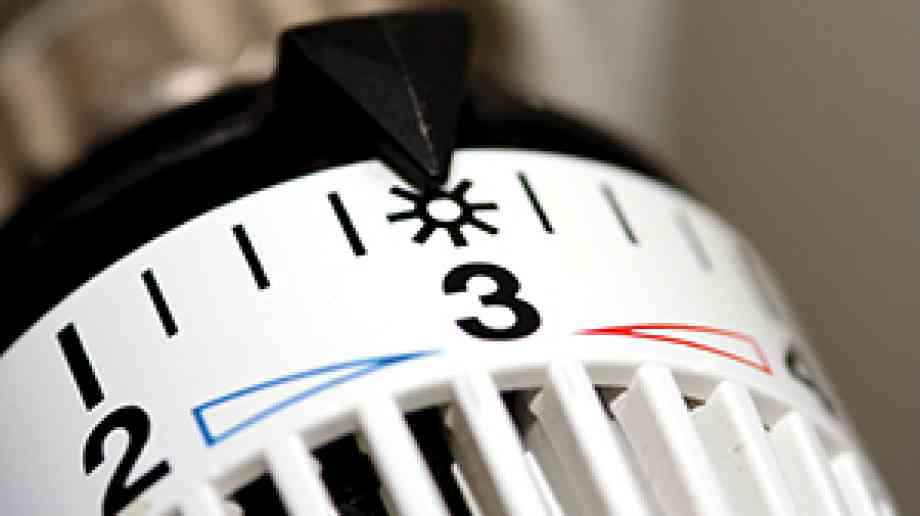 Generating savings through heat and power

The Carbon and Energy Fund (CEF), in conjunction with the Countess of Chester Hospital and NHS SBS, is on target to exceed its objectives of assisting Trusts in reducing carbon and making savings. It has over 25 projects completed, in installation or in procurement that will replace over £200m of ageing infrastructure, deliver £40m of gross savings per annum and reduce the NHS carbon output by 163,000 tonnes per annum. This is the equivalent of making seven acute hospitals carbon zero.

The CEF is a vehicle to bring together the specialist expertise required to undertake an energy efficiency infrastructure project. Rather than every Trust having to undertake its own procurement for advisors and contractors, and to pay lawyers, the CEF brings it all together with a source of 15-year funding. The funding is repaid throughout the life of the contract, and the Trust’s costs are repaid through guaranteed savings underwritten by the contractor using the CEF’s proven contract.

Combined heat and power
Most Trusts find they get new plant for old, and make an annual cash saving too. The National Audit Office briefing for the House of Commons Environmental Audit Committee on ‘NHS and Sustainability’ reported in March 2015 that the NHS could save over £180 million per year by reducing its carbon emissions and that the largest carbon and cost savings could be achieved by combined heat and power installations in acute trusts.

Combined heat and power (CHP) is a highly efficient process that captures and utilises the heat that is a by-product of the electricity generation process. By generating heat and power simultaneously, CHP can reduce carbon emissions by up to 30 per cent compared to the separate means of conventional generation via a boiler and power station.

The heat generated during this process is supplied to an appropriately matched heat demand that would otherwise be met by a conventional boiler.

CHP systems are highly efficient, making use of the heat which would otherwise be wasted when generating electrical or mechanical power. This allows heat requirements to be met that would otherwise require additional fuel to be burnt.

For many Trusts, CHP is the measure that offers the most significant single opportunity to reduce energy costs and to improve environmental performance, with existing users of CHP typically saving around 20 per cent of their energy costs. CHP has and continues to be adopted by many Trusts and installation of this type of equipment is a major contributor to the guaranteed savings on which the CEF projects are based.

Case studies
Among those proving the case for CHP is the Nottingham University Hospitals NHS Trust where installation of a CHP unit has recently been completed at its Queens Medical Centre site. This unit alone will reduce carbon emissions at the hospital by 10,595 tonnes per annum and produce an annual saving of £1.8 million. Also proving the case is the Wirral University Hospitals NHS Foundation Trust where installation of a CHP unit at both Arrowe Park Hospital and Clatterbridge Hospital is reducing carbon emissions by 3,859 tonnes per annum and producing an annual saving of £788,000 across both sites.

Finding the solution
Although it is easy to think that CHP is the answer to everything, it isn’t; it is just part of the solution. Demand reduction methods such as LED lighting, variable speed drives, cultural change and BMS need to form part of the overall scheme. The CHP is sized to meet the reduced demand therefore creating the greatest amount of savings. This is where the CEF projects come into their own as the contractors on the Framework look at all these multi saving measures in order to produce the best possible outcome for the Trusts.

Over the last twelve months the CEF has achieved a number of firsts, its Oxford University Hospital Scheme has started construction and at the time of going to print is still the largest project to be approved by the TDA at c£47m. This scheme will place the NHS at the forefront of UK heat revolution as two hospitals are linked via a heat network and other public and private sector organisations will have access to lower carbon heat.

Darent Valley Hospital is due to complete construction on its own CHP scheme proving that Trusts with PFI hospitals can still save energy and costs using the CEF PFI method of contract integration. The success of this pilot has led to Great Western Hospital and University Hospitals Coventry commencing procurements.

Meanwhile, Tayside Health Board are the first Board in Scotland to agree a contract via the CEF Framework to upgrade the energy infrastructure across three sites: Ninewells Hospital, Dundee; Perth Royal Infirmary, Perth; and Stracathro Hospital, Brechin. This is the first of three projects the CEF is involved with in Scotland.

The CEF is finalising its next tranche of projects and it has c£100m of capital available and up to 12 slots for the next 12 months. There are one or two slots still available on tranche 5, which is now fully approved, and these will be allocated on a first come first served basis.