Skip to main content
Home / Features / Getting the Basics right 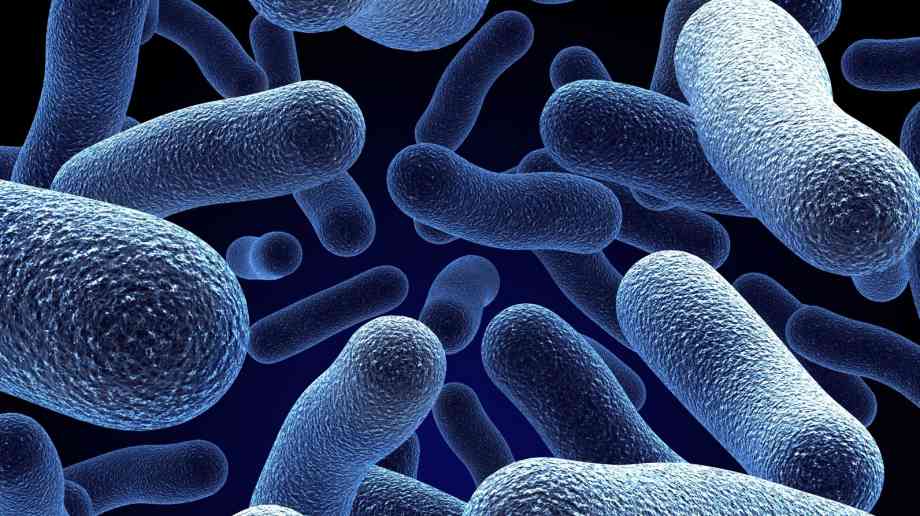 Getting the Basics right

Derek Butler, chair of MRSA Action UK, discusses the importance of returning to the basics of hygiene as technology and bacterium speedily evolve

Over the past couple of months there have been reports and headlines about a new government ‘war’ on superbugs to raise the basics of hand hygiene compliance in preventing the spread of bacteria such as MRSA, C-diff, MSSA and E.coli. Other bacteria were mentioned, but it was the rise in patients contracting bacterial infections such as E.coli that has prompted the present Health Secretary to push for better hand hygiene compliance.

The ‘war’ will focus on better infection prevention and control in hospitals, surgeries and care homes to stop the spread of bacteria (mainly E. coli) by improving hand hygiene levels and the way the NHS cares for patients with conditions which require insertion devices. People with urinary tract infections, for instance, often require catheters which if not inserted properly or managed responsibly by clinicians/carers can result in E. coli infections. As well as being deadly itself, E. coli can also develop into sepsis. E.coli rose by 20 per cent over five years in England, causing more than 5,500 deaths last year.

You may ask, why the government is having to raise the profile of hand hygiene compliance, especially 10 years after the ‘Clean your Hands’ campaign was launched to great fanfare. We are all fully aware of the importance of hand hygiene in ourselves to prevent us from contracting infections in our homes and communities, or at least we should be. However hand hygiene is woefully inadequate in general especially in the community and from my observations of just watching the public, they can be very poor at washing their hands especially after visiting the toilet. We must remember that many of those in the public domain will be healthcare staff and washing hands should be second nature to them. Good hand hygiene compliance by everyone would make a huge reduction in community infections and reduce incidents of the deadly phenomenon known as ‘sepsis’.

Aristotle the Greek philosopher once said that ’we are what we repeatedly do, excellence then is not an act, but a habit’ - and he was right. Washing hands should be second nature, whether we are healthcare staff or not. Fighting bacteria such as those above is an ‘all or nothing affair, there can be no half measures’ and it must include everyone, not just those who work in the NHS.

Tackling ineffectiveness
The new government incentive to publish E.coli infection rates on hospital wards is commendable, and in my opinion long overdue, however there is a perverse incentive here which is to reward hospitals if they reduce E.coli infections by just 10 per cent. Why are we rewarding people to achieve something that we should expect anyway, that is infections as low as possible no matter what the bacteria? This is the equivalent of rewarding airline companies that prevent aircraft crashes, it is immoral and perverse, in my opinion, the 10 per cent reduction is too soft a target, there needs to be a tougher target as there was for both MRSA and C-diff some years ago of 50 per cent and 30 per cent respectively without cash incentives to achieve it.

We all know that there is a serious problem with Antimicrobial Resistance to our present stock of antibiotics, and with current growth rates of resistance to our stock of antibiotics, we could be looking at the widespread ineffectiveness of these antimicrobials within the next 20/25 years. Even developing new antimicrobials will only lead to bacteria eventually building up resistance, and any new drugs even currently under development could be at least 10/15 years away from public use.

Before the widespread use of antibiotics all we had was ‘Hand Hygiene, Hospital Cleanliness and Aseptic Techniques’ yet even now with all our knowledge, modern methods and technology we still cannot get the basics right first time every time. Ever since Florence Nightingale proved that hand hygiene was critical to prevent the spread of bacteria, along with hospital cleanliness, we have struggled to ensure that these two issues work in conjunction with each other.

Strong leadership, strong hygiene
On the issue of cleanliness, they say that you never get a second chance to make a good first impression. I believe that cleanliness is a marker for diligence and commitment - it shows without doubt that the staff and management are taking their work seriously. Keeping a hospital clean does not require much money or expensive equipment. It requires the will to implement it and someone to exercise authority and to take responsibility on the behalf of the patients.

Florence Nightingale understood this when she cut the fatality rates of wounded soldiers from 40 per cent to five per cent just by imposing hand hygiene and cleanliness. She did so, however, by imposing the basic standards of hygiene and sanitation, and by organising her nurses on almost military lines with everyone knowing what their duties were and how important it was to ensure the patient came first. Her strong leadership skills are a salutary reminder of what is needed.

Why is it then that these basic standards are missing from the wards of our hospitals? And why are we having to incentivise people to do what should be natural. The trouble is that, although management numbers may have increased at the top in the NHS, sadly the closer you get to the patient, the less leadership there is.

Governments and managers in many of our hospitals are failing to come to grips with the lack of any strong leadership at the patient level. Nowadays, nobody has the power to give orders in numerous different spheres of hospital activity for one end only - the comfort, safety and well-being of the patient.

In the past, we all remember the real matron who had authority over every one of her patients, nurses, cleaners, porters and even the doctors. Doctors respected, even feared the matron of old. In addition, she disciplined people on the spot, including patients and visitors, ensuring spotless wards.

Today, because our leaders have refused to take on the power of the trade unions and medical associations, it is all but impossible to discipline or dismiss those who fail to do their job.

The emphasis in my opinion has shifted from the well-being, safety and rights of the patient, over to the well-being of staff. It would seem that modern management in the NHS is there to nurture its employees, and that modern matron’s lack the power to enforce basic standards of hygiene. Today the modern matron is more likely to be found in a bed crisis meeting than on the wards enforcing hygienic standards.

Transgressors often do not get a telling off. They have to be spoken to, as one sister complained to me, in ‘a nice soft voice’ and offered some more training. So modern matrons in our hospitals lacked the power to get wards clean. What is the answer then for better hand hygiene compliance and cleaner hospitals? Education and discipline can only play a part to a degree. We need to move away from 19th century methods and bring infection prevention and control in to the 21st century where it belongs.

Recognising infection prevention
We first need to move away from self-regulation of hand hygiene. All too often we see compliance rates at 100 per cent which we know for fact is inaccurate and more likely to be around 60 per cent at best. Technology that can bring hand hygiene compliance nearer the 100 per cent mark is now readily available, tried and tested, and whilst doing so it can regulate the compliance rate whilst highlighting the gaps in compliance, helping to reinforce a far higher level of hand hygiene between patients. This system would highlight the weaknesses within the system and allow management and staff to ensure no gaps are left in this part of infection prevention and control whilst following the World Health Organisation’s (WHO) five moments of hand hygiene.

On hospital cleanliness, we are fully aware that we treat cleaners as the poor relations of hospital staff, yet they play a critical role in ensuring patients are safe from avoidable healthcare infections. They need to be given the training, time and resources to ensure they can keep a hospital clean. We know that environmental contamination and survival favours endemic settlement.

It is now widely accepted that the hospital environment contributes to the high levels of infections in hospitals in the UK and this therefore needs to be eradicated and a system of work put in place to ensure that the environment is kept as clean as possible. This should include a robust ‘systems thinking’ approach to every interaction with the patient with the cleaners as part of a holistic approach to infection prevention and control.

If the government and the Health Secretary are serious about combating the high rates of infections in our hospitals, we need to ensure that the basics of hygiene are followed and reinforced in our modern medical facilities. The bacterium have evolved to become very resilient to most things we use to counter them and we have to look to what there already is, and has been developed in other fields of expertise. The bacterium will always constantly evolve and change and we need to evolve and change the way we face this problem.