Skip to main content
Home / Features / How can GPs get the IT they need? 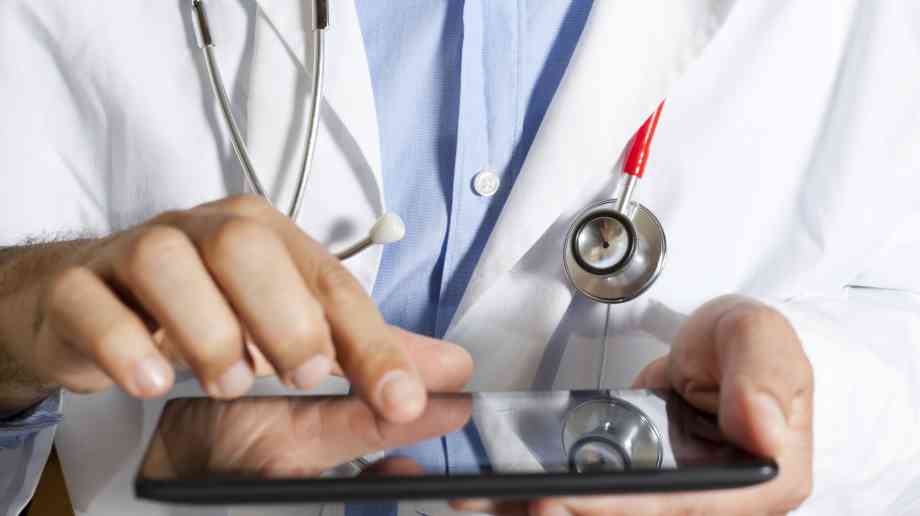 How can GPs get the IT they need?

Dr Neil Paul, a GP in Sandbach and well-known columnist on primary care IT, says technology can help general practice to meet the pressures on it. However, he says this will take scale, funds and skills – issues that he will explore further at EHI Live 2017

General practice is facing two major challenges; demand and recruitment. Lots of people talk about the ageing population, and worry about frailty and co-morbidity, but our population is exploding and its mainly younger patients with high levels of health seeking behaviour.

It’s consumer-driven demand, and it’s unremitting. We are growing by almost 1,000 patients a year and 87 per cent of our practice list came through the door last year at least once. Some people visited over 40 times - that’s almost once a week. Yet our medical workforce is reducing; GPs are retiring, going part time or moving abroad.

The Ashfields Medical Centre, where I am based, has never had a problem recruiting. We are a modern practice, with a nice building, and lots of additional services. We are high earning and we don’t do on call. Yet we advertised recently and had no response.

Other places are just giving up and handing back their contracts. In Stoke, which is just down the road, single-handed GPs have been going under for some time, but now it looks like it’s happening around us. Even some big practices are merging, because they can’t cope.

One goal is to be very entrepreneurial, and some federations have gone out and won lots of contracts for traditional secondary care services. One goal is to deliver sustainability and transformation for primary care, which may include reducing variation, improving quality, and focusing on issues like drug spend. Clinical commissioning groups tend to like this.

But there is a third goal which is what most GPs seem to be interested, which is about banding together to generate savings and to work as efficiently as possible. I have helped to set up a federation, which covers 30 local practices, that got engagement by helping them; but got funding from the CCG by also looking at service delivery.

One of the things we have done is invest in IT support. My federation now employs three IT support people; and it makes a huge difference to the lives of our GPs and their staff. However, it’s also helped improve the services to patients by implementing projects that otherwise wouldn’t have happened.

Skype has a role, but not the one that’s often suggested
Of course, in addition to the demand and the vacancies, there are all the traditional problems that get three letter acronyms, like CEP and STP, which just mean ‘there’s no money’ or ‘secondary care spends lots of money, so could primary care step in and save us?’

But how can primary care be the solution when its drowning in work that it doesn’t need to do, hasn’t got the workforce to cope and has no free money to invest or change? We need to free up resource. Which brings us back to efficiency.

If there are four surgeries in an area, do they all need a practice secretary or a clinical coder? Could savings be put into new clinical staff? If so, can we change the skill mix? We have advanced nurse practitioners and pharmacists, but they often need supervision or mentoring - and how do you provide this efficiently?

There’s a massive role for IT there. My idea for Skype-type services is not to use them as yet another way for patients to call me, but for providing support to these kinds of people; or for getting everybody together without the hassle of commuting.

Our IT is not fit for the future
The difficulty with saying that there’s a massive role for technology in solving our problems is that it’s not doing that at the moment. Our commissioning support unit does not invest, and our infrastructure is falling over.

My PC crashes all the time – and I’m the IT lead! My wife, who is also a GP, emailed recently to say that it was taking eight minutes to print a prescription – in a ten-minute consultation. Even when they are not falling over, our systems don’t do what we need them to do. It would be great if a reception that is not busy could take on some of the work of one that is overwhelmed; but our telephone and appointment systems don’t make that easy.

I have all sorts of technical problems accessing my GP system when I am away from my practice; whether I’m in another NHS building or at home. And systems don’t have open application interfaces, so they can’t link into anything new that’s worth having without a huge amount of cost and trouble.

One of the endocrinology specialists at our local hospital has resigned, so it wants to push that work onto primary care. I’m sure a simple app could help up manage it, but developing that app and integrating it into our clinical system is almost impossible to do; even at a CCG level.

We think we could make it work; but then we think: ‘It will mean talking to the GP system supplier, and it will want a lot of money to build something’ or: ‘We could get a company in to do it, but then it would have to go to the system supplier and become an API-partner and that will take ages’ and it all feels too hard.

Tech that will really help with demand
IT could also help us with the demand issue; but the big problem there is that companies don’t really target the health market, even though they say they do. Wearables are a good example. Wearables are not targeting health, but wellness. And that creates a lot of new, health seeking behaviour. They tell people things like: ‘You can use our project to measure your blood pressure every ten minutes, and then send the results to your GP’; but what am I supposed to do with them?

We do not need more alerts. We need more thinking about how to get people to use less resources not more. We need more services that offer practical advice, while taking proper account of risk.

One of my patients is the head of IT for a large engineering firm. He has a huge IT budget, and if somebody in the company has a good idea, they can develop it, test it in their own testing environment, and roll it out. We can’t do that. As a federation, we managed to build a sharing platform that is a bit like Stack Overflow, so people could pose questions and get them answered by other users.

We hired a programmer, and put it on a server, and we’ve just about managed to keep it running; but no one practice could do it, and as a federation it wasn’t easy. So, sorting things out will need scale, and it will need funding, and it will take putting GPs back in charge of that funding.

Back in the primary care group days, every practice had an IT budget that they could spend or top-up, and most people topped up, so if they needed new PCs or printers they just bought them.

Now, you could argue that it was not very efficient to have a lot of practices going out and buying printers at high street prices; and that’s why the budgets were pooled and given to CCGs and CSUs. But GPs stopped thinking about IT, because it was supposedly being done by professionals.

Hospitals have made a big investment in chief clinical information officers and I really think we need something similar for primary care; because we need people who are excited by IT and know how to make it work for them.

Falling behind acute IT
People often say that primary care is a long way ahead of hospitals when it comes to IT; and it’s true that they have struggled to catch up to where primary care has been. But now I think they are starting to look very sorted.

The IT lead at my local hospital has a decent budget, a good team, and she can get the big companies in. So, if we are not careful, hospitals will accelerate past general practice. However, we need to find a way to get back in the game, because we do need that technology to help us meet the pressures on us.

Dr Neil Paul is an honorary senior lecturer at the University of Liverpool in the school of Management. He will be speaking in the primary care stream at EHI Live 2017, a two-day conference and exhibition that is taking place at the NEC in Birmingham from 31 October to 1 November. 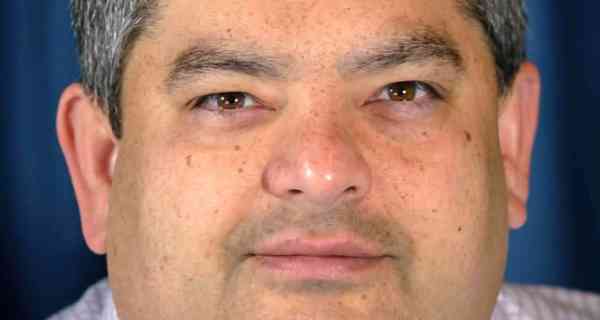