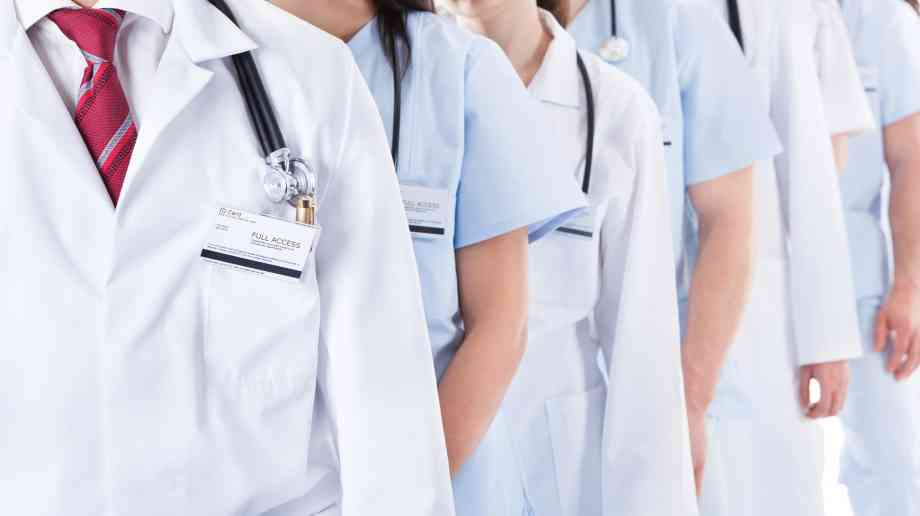 The BMA's decision to suspend its planned series of five-day strikes, following widespread concern over patient safety, has been considered a surprise move by many.

Particularly, in consideration of the group’s junior doctors committee chairwoman Ellen McCourt’s earlier vow that the strikes would not be called off until the government halted the imposition of a new contract.

However, the threat of strikes, set to last five days, has been called off, a mere three weeks after the announcement was first made.

While McCourt’s uncharacteristic decision to call off the strikes may have been a surprise to some, the reasons behind the move were not.

Concerns over patient safety were voiced by a significant number of organisations and medical authorities, including the General Medical Council (GMC), which reminded doctors it had ‘powers to investigate and apply sanctions to doctors whose actions may have directly led to a patient coming to significant harm.’

The GMC was not alone in it’s criticism of the strike, with a range of authorities including NHS England and the Patients Association also urging the committee to reconsider its decision, warning that ultimately, patients would be the ones to suffer.

Bearing in mind that junior doctors make up the bulk of NHS doctors, it is important to consider that staff satisfaction among this role will have a significant effect on the overall progression of the health service.

Following the cancellation of the strikes, junior doctors have taken to social media to express their frustration at having been lead down an apparently futile path, and then under much duress, forced to retrace their steps to end up back at square one.

Given this result, it is not unreasonable to sympathise with the profession, which has not only been disappointed by the government, but arguably misled by its union.

One senior BMA official admitted the blame lay with both parties: “Junior doctors don’t have the heart or the stomach for this anymore. They don’t see the point of industrial action. They feel let down and blame both Health Secretary Jeremy Hunt and the BMA equally.”

Indeed, while many doctors agreed that calling of the strikes would solidify their aim to prioritise patient welfare, the majority of junior doctorss felt that this hardline approach may have been their only hope in compelling the government to stop the imposed contract.

In its previous summary of junior doctor dispute, Health Business reported on the BMA strategy becoming a little muddled, particularly in May, when Johann Malawian, the former chair of the Junior Doctors Committee, accepted a contract agreement with the government, after months of talks. Despite insisting that the new contract was a ‘safe and fair’ one, 58 per cent of BMA members voted against the strike, suggesting a prominent conflict of interest.

Following Malawana’s resignation, McCourt was appointed as interim chair of the junior doctors committee, and proceeded to pledge to fight for safer contracting hours for junior doctors. This soon translated into the severe announcement of a series of five-day strikes, which in hindsight, were cancelled as abruptly as they were announced.

In its statement, the BMA urged the government to ‘seize the opportunity to engage with junior doctors’, and insisted ‘our fight does not end here’.

When taking into account the myriad of other challenges the NHS is currently facing, with a shortage of medical staff and increasing patient demand taking a lead force, it is especially vital that staff moral is kept as high as possible.

As the dispute continues, though having taken on a new, more muted shape, it will be interesting to see if Jeremy Hunt takes the BMA’s call for compromise equally as seriously, in the absence of industrial action.

For the sake of sustaining a satisfied workforce, ahead of a forecasted high demand winter, let us hope an equally beneficial agreement is reached.