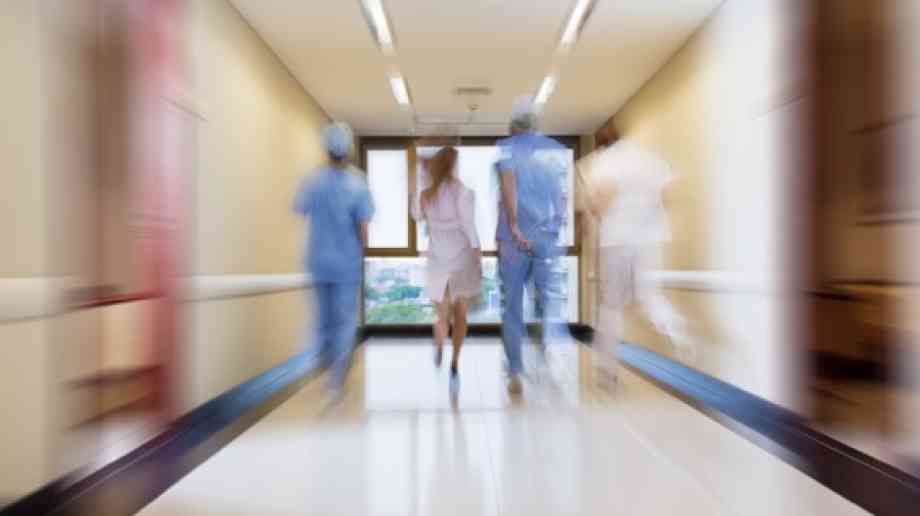 With uncertainty over the junior doctor contracts still disrupting the NHS workforce, Health Business’ Rachel Brooks maps out the journey of the disputes.

As the news spreads that the General Medical Council (GMC), along with numerous senior medical staff, have advised junior doctors against their decision to stage a series of five day strikes, one cannot help but think the opposing rivalry of ‘Hunt Vs Doctors’ has become a little blurred.

Whilst the British Medical Association (BMA) has agreed to call off the first of its four five day all-out strikes, it has maintained it is not backing down against the government’s imposition of a new contract.

Indeed, much has changed since the junior doctor contract dispute initially began.

The disagreement erupted over the government’s introduction of a new contract, which included alterations to the terms and conditions relating to junior doctors employed by the NHS. The most controversial of these changes involved reducing the hours accounted for as ‘unsociable’ and thus those which merited extra pay.

Although negotiations between the the BMA, NHS Employers and the government originally began in October 2013, it was over two years before the BMA made the decision to ballot its members, with an overwhelming 98 per cent voting in favour of a strike.

While the government has argued that the current terms, introduced in the 1990s, are outdated, the BMA has countered that changes to unsociable hours will make working conditions unsafe and unfair.

Under the new contract, day hours (7am-5pm) on a Saturday will be paid at the normal rate. Given that junior doctors already account for the majority of medical staff working weekends, it is understandable why they in particular are distressed by the adjustment.

In order to balance the scales, the government has proposed an average 13.5 per cent basic pay increase. As ministers have pledged to protect the pay of existing doctors for the first three years, the majority of junior doctors are not expected to lose out financially.

Nonetheless, a small minority, around one per cent of junior doctors who work a significant number of extra hours earning premium payments, are likely to lose out as the premiums are reduced.

Furthermore, concerns were raised over the impact the contract would have on female doctors who make up 59 per cent of junior doctors and account for a large portion of staff working less than full time.

In addition, the BMA highlighted that given the state of recruitment and retention within the NHS, adapting a less flexible contract would only act to exacerbate the crisis.

And still, the plot thickens.

As part of his campaign, Health Secretary Jeremy Hunt maintained the new contract would improve care on Saturdays and Sundays, which would in turn, increase the life chances of patients who are admitted at the weekend.

However, the so called ‘weekend effect’ was quickly refuted by health academics who claimed the study’s findings were flawed, as a result of poor quality administrative data and a misrepresentation of the facts.

Following a break down in conciliatory talks, whereby Hunt criticised the BMA for ‘walking away from discussions’ and ‘refusing point blank to discuss reforms’, the government announced it would be imposing the new contract in August.

Arguably, it is safe to say that this period of discord has so far been the crux of the dispute, whereby each ‘side’ in the debate between government and medical staff have been at its clearest.

The flared tensions resulted in a potentially never ending stalemate, with both junior doctors and the government pursuing a gung-ho approach in enforcing their separate beliefs. As the BMA threatened to stage ongoing strikes until a preferred contract proposal was offered, Jeremy Hunt insisted on ‘sitting out’ the group whilst preparing to move forward with the imposition of the contract.

Monday 4 January saw thousands of doctors partake in the first strike in 40 years.

A second 24-hour strike followed on 10 February, with a third two day strike taking effect on 9-10 March. Following this, the BMA escalated the industrial action with an all-out 48 hour strike on 26-27 April, with no emergency cover - for the first time in the history of the NHS.

At the beginning of May, talks between the BMA and NHS England resumed, and a ‘pause’ was put on introducing the new contract.

And this is where the situation becomes a little muddled. Where the opposing ‘sides’ begin to disintegrate.

On 18 May, the BMA, NHS Employers and Jeremy Hunt finally agreed on a new contract, with Dr Johann Malawana, chair of the BMA’s Junior Doctors Committee, issuing a statement expressing his approval at reaching an agreement which delivers a ‘safe and fair’ contract.

Despite encouraging junior doctors to accept the new deal, a referendum on 5 July saw 58 per cent of BMA members reject the vote Malawana had championed. The rejection resulted in Malawana resigning as chair of the committee, but not before calling on the government to respect the wishes of the voters.

Nonetheless, Hunt announced the new contract would be phased in over 12 months, from October 2016.

Meanwhile, the new interim chair, Dr Ellen McCourt, acted by announcing a series of fresh five-day, all-out strikes, the first of which was recently cancelled, after calls from several health bodies.

The remaining strikes, still confirmed to go ahead, are dated: Wednesday 5 October to Tuesday 11 October (with the weekend covered); Monday 14 November to Friday 18 November; and Monday 5 December to Friday 9 December.

In a statement McCourt explained: "Patient safety remains doctors' primary concern. We have taken this decision to ensure the NHS has the necessary time to prepare and to put in place contingency plans to protect patient safety.”

However, she added: “Future action is still avoidable. The BMA has repeatedly said it will call off further action if the government puts a halt to plans to force junior doctors to work under a contract they have rejected because they don't believe it is good for the future of patient care or the profession."

Responding to the suspended strike, Hunt was quick to remind the public of the remaining planned industrial action, which he claimed would inflict ‘unprecedented misery on millions of patients up and down the country’.

During the time of publication, the future of the junior doctor contract remains still very much in the air.

With the Patients Association urging both the BMA and the Department of Health to participate in sincere negotiations in order to reach a resolution and avoid putting patients at risk, it is unclear which party, if any, is likely to yield first.