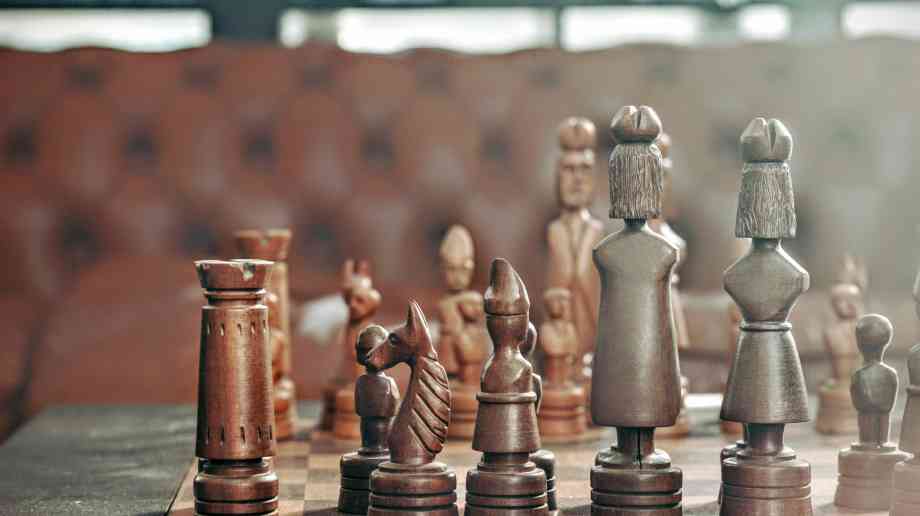 The long-term sustainability of the NHS

The biggest challenge for the NHS is keeping its workers happy. Neal Suchak, policy advisor at the Recruitment and Employment Confederation, analyses the problems the NHS faces in retaining its staff

The NHS is a huge organisation that has been through countless structural changes since its creation in 1948. With over 4.5 million people having contact with the NHS every week, the system has had to adapt to meet increased demand. Every year the cost of funding the NHS increases. In real terms, the budget is expected to increase from £117 billion in 2015/16 to £120 billion by 2019/20. A rapidly ageing population and the associated increases in co-morbidities of patients has meant that more and more patients are being admitted to hospital – often at great cost.

The NHS is also a huge employer. It is estimated that around two-thirds of the health service budget is spent on staff salaries. Across England, Scotland, Wales and Northern Ireland, the NHS employs around 1.6 million people (1.3 million in England), which makes it one of the top five largest employers in the world. However, the UK still lags behind other developed nations in the ratio of staff to patients. But, perhaps the biggest challenge for the NHS is keeping its workers happy. The NHS simply can’t survive without an adequate supply of highly skilled and dedicated staff to deliver care to patients.

Skilled and committed workforce
Managing such a large workforce is a challenge that the NHS can’t afford to take lightly. Many have called for there to be a national oversight body to coordinate and plan for the workforce crisis - both now and in the future. In theory, there should be no problem. Nursing and medical careers remain popular choices, the UK has some of the best doctors and nurses in the world and our teaching hospitals are recognised as providing the next generation of world-class clinical staff. The problem seems to be that the NHS does not have enough staff, and the staff which it does have are hard to retain.

The House of Lords Select Committee report on the long-term sustainability of the NHS has recently been published, and highlights the essential role that staff play in the long-term future of the NHS. The report claims that the lack of a comprehensive long-term strategy to secure an appropriately skilled, well-trained and committed workforce is ‘the biggest internal threat to the sustainability of the NHS.’ There is no doubt that our doctors and nurses are highly committed and compassionate servants of the NHS, but morale is at an all-time low. A lack of proper workforce planning in the NHS has led to a system where staff are over-worked, over-burdened and under-paid for the work they do.

A previous report by the Incomes Data Services for the NHS trade unions, found that increased workload, low pay, constant restructures and the stresses of the job are among the reasons why two thirds (66 per cent) of NHS workers have considered quitting. Many are considering working abroad or becoming agency staff and some want to leave their professions altogether.

The Recruitment and Employment Confederation’s (REC) latest research, in partnership with the National Institute of Economic and Social Research (NIESR), reveals that disillusionment with permanent employment is the main driver pushing health professionals into agency work. The research found that a better work-life balance, the ability to pick and choose when they worked, and escaping stress, bureaucracy and office politics, are factors in their decision to go into agency work.

Brexit
The NHS has relied on doctors and nurses from overseas for decades, particularly from Europe. This reliance had been taken for granted until the UK was faced with Brexit. The NHS European Office report that five per cent of nurses are from the EU, 10 per cent of doctors come from the EU (almost seven per cent of the of the UK medical workforce) and 20 per cent of surgeons trained in other EU countries. The House of Lords Select Committee has recommended that the government takes steps to retain overseas-trained staff working in the NHS and social care, and provide reassurances about their future. If the health and social care system is to survive, it will be essential that the government gives the green light for EU nationals working in the NHS to remain.

Abuse and bullying
In recent years there has been an alarming increase in the number of assaults on NHS staff by patients and the public. In 2015/2016 there were 70,555 recorded assaults (a 24 per cent rise in assaults on hospital staff in the last six years). A survey by the Royal College of Nursing recently found that 56 per cent of nurses had experienced physical or verbal abuse from patients, while 63 per cent had experienced abuse from relatives of patients or members of the public. It seems inconceivable that the very staff who are trying to help people are themselves being attacked.

Working in such an environment is inevitably challenging and hostile, and it’s no wonder many want to leave. In order to tackle this problem, a number of hospitals have their own police liaison officers; but in London a dedicated team of police officers has recently been established, covering the Royal Free, Whittington, UCL and Great Ormond Street hospitals.

Bullying and harassment in the workplace is surprisingly common across the public sector, but it seems that it is a particular problem in the NHS. The latest NHS staff survey revealed that 25 per cent of all NHS staff have been bullied in some way at work, and almost 30 per cent said that they have suffered some psychological stress as a result. Bullying and harassment have an inevitable impact on staff attendance. Research conducted by the University of Leicester found that 21 per cent of mental health workers reported being bullied and eight per cent discriminated against by their managers in the previous year. Of these, 86 per cent had taken sick leave as a result - for an average of eleven days in total.

The Department of Health is thankfully taking this issue seriously, and in December 2016 launched the ‘Tackling Bullying Call to Action’. The campaign, spearheaded by the Social Partnership Forum - an organisation that pools together the key NHS bodies - brings together leaders across the NHS who are committed to making a difference by promoting supportive cultures where staff can flourish and problem behaviours such as bullying are tackled. They have worked to develop a better understanding of how to tackle bullying, by working with academics to explore the evidence and gather experiences from NHS workers.

Working conditions
The world of work is constantly changing, and in particular the attitudes and demands of the next generation of workers is changing. Today, work-life balance, well-being at work and a healthy work environment have become more important than ever before. Not only is staff health and well-being important in its own right, but healthy working environments can improve the quality of organisational performance through the recruitment and retention of staff, a reduction in sickness absence costs and improved patient outcomes.

The Royal College of Nursing (RCN) defines healthy workplaces as those which offer fair pay and rewards and have high quality employment practices and procedures which promote a good work-life balance. They have put together a Healthy Workplace toolkit which supports health care employers and RCN workplace representatives to create good working environments with high quality employment practices. A healthy workplace must promote dignity at work; protect and promote employees’ health and safety; design jobs which provide employees with a degree of autonomy; and provide equitable access to training, learning and development opportunities.

Agency still needed
No matter how good the NHS’s workforce planning is, there will always be gaps in rotas. Patient safety is always of paramount importance, so it is essential that the NHS always has enough staff to meet demand. Although agency doctors and nurses make up a very small proportion of the total NHS employment they have provided a life-line to the NHS for decades and continue to provide the NHS with the extra support that it needs in times of increased demand.

The REC’s research with the NIESR found that agency staff have skills on a par with substantive staff, often with many years’ experience working in the NHS. It will be essential that agency staff are treated fairly, valued and are made to feel part of the NHS family. Indeed the REC is currently working with the RCN to develop a Healthy Workplace toolkit specifically for agency staff.

The way forward
Without an adequate supply of highly skilled and trained doctors and nurses, the NHS simply couldn’t operate. It is therefore essential that the NHS invests properly in recruiting the next generation of workers, as well as retaining the staff that they already have. The need for agency staff is not going to go away, particularly in light of heightened demand from patients, and so the NHS must ensure that it seeks to create a working environment that is favourable to all staff, regardless of their employment status.

Creating an environment in which all staff are paid appropriately for the work they do, are made to feel valued, and receive the training, flexibility and support they need, will be crucial in producing a workforce that is healthy, happy and able to deliver the best possible outcomes for patients.