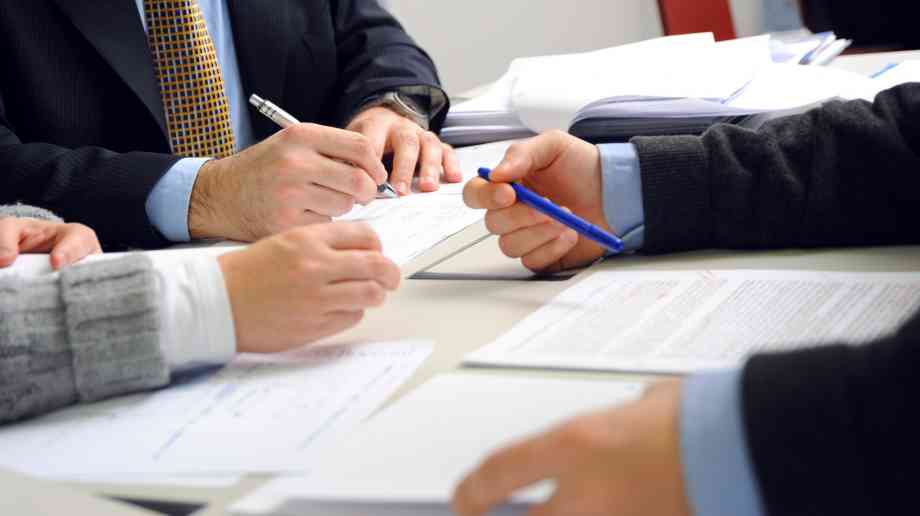 Recently it feels like the state of NHS finance is reported on everyday with many negative messages dominating the headlines. With so many reports it can be very difficult to keep sight of what the real problems are and how to solve them.

In December, we released our latest NHS Financial Temperature Check, which periodically aims to paint the most up to date picture of the situation from those on the frontline of NHS finance.

Not surprisingly, the report found that many NHS organisations in all parts of the country continue to be under severe financial pressure, with predicted deficits. Despite this, the last set of NHS Improvement Q2 results showed that a small step forward has been made and hopefully marks the start of a gradually improving picture for Provider finances.

However, the planned savings for 2016/17 are still ambitious and after speaking to finance directors, it’s clear that they still lack confidence that their organisations can deliver the two per cent to three per cent a year productivity gains needed to close the expected £22 billion NHS gap.

Sustainability and transformation plans
Sustainability and transformation plans (STPs) are the current focus for those working in NHS finance. The majority of finance directors see STPs as the best way to reduce the deficit, but an overwhelming proportion also voiced concerns about the way they are set up, with nearly three quarters (72 per cent) concerned about their governance.

STPs were met with great enthusiasm when they were introduced but there has been growing scepticism over whether or not the frameworks can work in practice. Finance directors have limited confidence in the simultaneous delivery of both STP and organisational financial objectives, with only six per cent of trust finance directors and 17 per cent of CCG chief finance officers (CFOs) believing that they are both deliverable. This is understandable given finance directors will have different pressures coming from different directions.

Despite concerns, the report encouragingly revealed positive feelings around STP leadership and improvements in the collaboration between Clinical Commissioning Groups (CCGs) and Providers. 91 per cent of finance directors believe relationships have improved or stayed the same, with 46 per cent stating an overall improvement. Over half (58 per cent) also see clear and effective leadership around STPs. This is great to hear and hopefully these relationships and strides forward can continue into 2017.

Yet, it’s important to remember it is still early days. Many organisations are yet to find a balance and there are clearly still issues that will need to be worked through, but doing this in an open and transparent manner will be key to achieving the success we need across the NHS.

Addressing local needs
The introduction of STPs is a positive step to ensure that health and care services address the needs of local populations for now and the future. However, the planned savings for 2016/17 are still ambitious and STPs, although positive, have a challenging job in delivering efficiency savings and working through the pressures currently facing the NHS. These pressures, such as sustainable workforce planning and reducing agency costs, are continually in need of strong leadership.

In 2017 it is important that we are realistic with financial targets. Meanwhile, the government needs to be transparent about what can and can’t be delivered in the year ahead within the current financial budget.

There is more work to do and it’s still early days to predict whether or not STPs will work effectively. The issues facing NHS finance are set to remain challenging but working through the problems in an open and transparent manner will be key to turning the situation around for the better, and for the future.