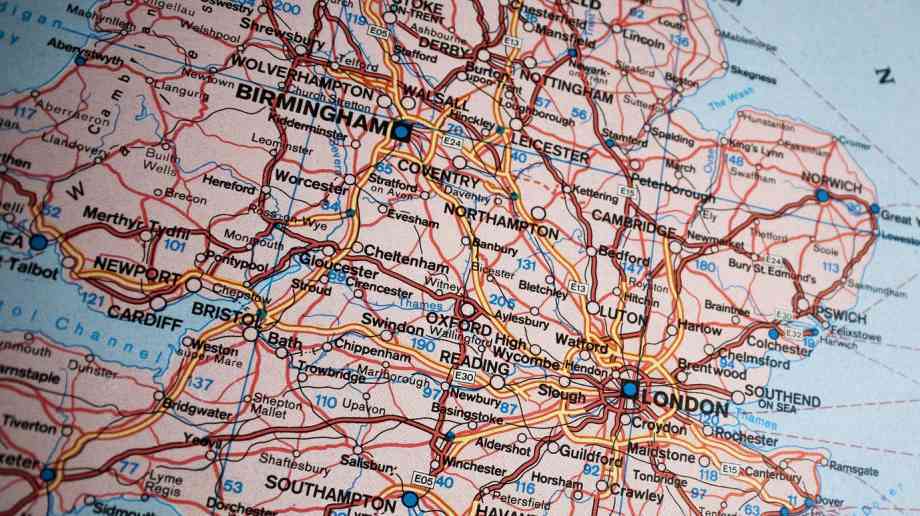 There is huge regional variation in the number of patients receiving NHS treatment in England, with Clinical Commissioning Groups (CCGs) in the North performing significantly better than those in the South, according to analysis of NHS England data by the Medical Technology Group.

There was a decline in performance across most CCGs in August, with 100 of 106 reporting a decrease in the number of patients treated compared with the previous month. North East Essex CCG reported the greatest decline, treating 39 per cent fewer patients between July and August this year.

Addressing the waiting list
The figures reveal that the NHS in England is treating significantly fewer patients than before the Covid-19 pandemic, however. A comparison found that 242,293 people received treatment in July 2021, nearly 22,000 fewer (-eight per cent) than the same period in 2019 (264,108). The data show that the NHS still needs to make significant progress to address the waiting list of 5.45 million people in June 2021 and return to pre-pandemic levels.

On a positive note, the study also exposes decreases in waiting times across all regions in August. Patients in the Northeast and Yorkshire - the best performing region - were waiting on average 8.8 weeks for treatment, a slight decrease compared with July. London saw the largest decline of 0.5 weeks, with patients waiting on average 11 weeks for treatment, slightly below the national average of 12.9 weeks.

Barbara Harpham, chair of the Medical Technology Group, said: “The regional disparities that were present before the Covid pandemic - resulting from arbitrary decision-making from Commissioners - have only been exacerbated by the pandemic.

“All patients, no matter where they live, deserve the same access to diagnostic tests and interventions. Everyone needs to be treated fairly and equitably as the NHS battles to recover from the enormous impact of Covid. We urge NHS England to agree to a post-Covid patient charter that ensures rapid access to treatment and no arbitrary restrictions so patients are certain of the service they will receive.”

The MTG is proposing a five-point post-Covid NHS Standard: Patient Charter, including: rapid access to treatment and information on waiting times; no arbitrary restrictions, such as weight or pain thresholds; effective appeals if a treatment is not given or a patient is not happy with their care; a choice of treatment and location, with existing rights upheld; and a patient say on prioritisation decisions and on regional NHS Boards.