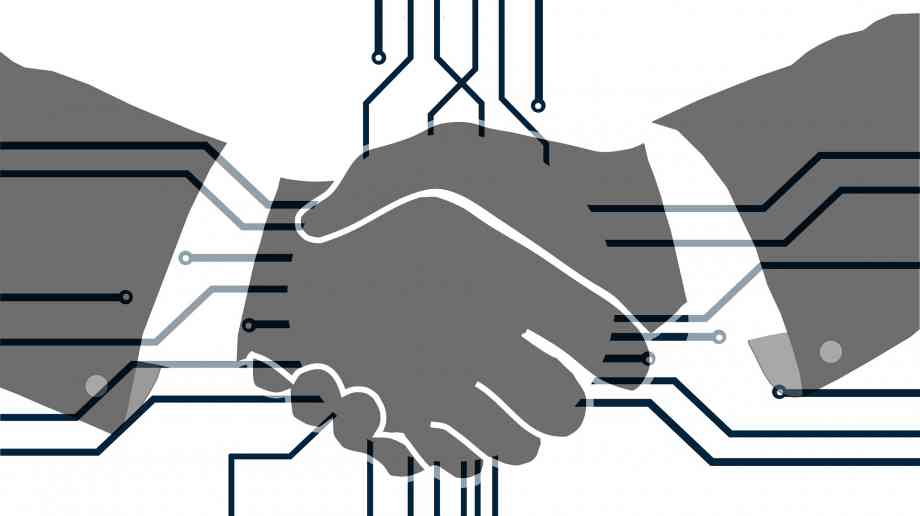 Ed Palferman, lead for Stakeholder Engagement for the Scan4safety Programme at the Department of Health, explains how PEPPOL can simplify business and can reduce costs for the healthcare system

PEPPOL (Pan-European Public Procurement On-Line) is the culmination of a multi-year project that started in 2008, co-funded by the European Commission and 11 member states. It is a set of technical specifications that aim to harmonise and simplify electronic procurement processes, reducing ‘digital’ barriers of trade across the EU. At its core is the aim to be the de facto way for buying and selling organisations to exchange business documents.

The specifications were established and are now managed by OpenPEPPOL, a not-for-profit organisation funded by its members. It designed and maintains a set of standards that enable business documents, such as purchase orders and invoices, to be electronically exchanged without manual intervention between buying and selling organisations through interoperable commercial PEPPOL ‘access points’.

PEPPOL set out to ease the burden of doing business with public sector organisations across Europe. Different standards and business requirements had emerged over time and meant that suppliers to the public sector across Europe had to accommodate many different ways of working, including sending invoices in multiple formats.

The impact of this extended to creating virtual business silos across Europe, where some suppliers were able to trade electronically with public sector organisations in one region or country easily and not with others. This fragmented the market and empowered electronic trading service providers.

The work of OpenPEPPOL includes establishing and growing the PEPPOL network. The network prioritises functionality that ensures interoperability on the principle of ‘set up once and use many times’. Within country regions, the set up and growth of the local PEPPOL network is delegated to ‘PEPPOL Authorities’. In the UK, the Department of Health and Social Care is the designated PEPPOL Authority, and the growth of the network is being driven largely through the work of the Scan4Safety programme.

Advantages
For suppliers to public sector organisations in Europe, PEPPOL provides the opportunity to establish a single point of connection and single contract with an electronic document transmission service provider. This simplifies business and can reduce costs associated with trading with the public sector.

The benefit increases significantly with the growth of the network. When that single point of connection enables a supplier to do business with public sector organisations across Europe, the costs associated with electronic trading and the ease of expanding business opportunities, PEPPOL becomes an attractive option for any forward-thinking business.

The principal model on which PEPPOL is structured avoids duplication of effort, lowering the barriers to trade for new or small and innovative suppliers. It simplifies access to a huge market and avoids roaming fees, which have been a significant disincentive for suppliers.

Before PEPPOL, suppliers were frequently required to connect to multiple electronic trading service providers. Their choice of service provider was often dictated by the organisation with which a supplier wished to trade.

Making it happen
None of these advantages could be realised without the support and cooperation of service providers that are enabling the network’s growth and functionality. Some of these companies have worked in this space for years and others are much newer to the scene but all are playing a vital role in turning these benefits into reality.

A core principle of electronic networks today, from banking to eProcurement, is interoperability. The power of the Internet is a massive expansion of business horizons and ambitions. Trading electronically no longer need be a complex and labour-intensive exercise. PEPPOL is the next, phase of interoperability in eProcurement. Technology service providers that embrace this principle and assist with the rollout and delivery of an effective PEPPOL network are undoubtedly set to prosper and grow along with the network.

Realising the future of the single, digital market
Today, PEPPOL is in use in 19 countries across Europe and growing all the time. There are also ‘Certified PEPPOL Access Points’ – providers of PEPPOL-compliant electronic trading services – in the USA and Canada.

In the UK, a commitment to the adoption of PEPPOL by NHS trusts and suppliers to the NHS was made in the NHS eProcurement Strategy, published in 2014. The NHS is leading the way in driving the adoption of PEPPOL standards, with six Scan4Safety ‘Demonstrator Sites’ and a group of compliant suppliers spearheading efforts to increase the rate of growth of the PEPPOL network, guided by the team at the Department of Health and Social Care. NHS Supply Chain is also steadily increasing the number of suppliers with which it is doing business via PEPPOL.

Steve Graham, eProcurement lead at the Department of Health and Social Care, said: “Implementing the PEPPOL standards is an integral part of our NHS eProcurement Strategy and will create significant efficiency and quality gains that will ultimately benefit patients and taxpayers. We have collaborated with European colleagues to demonstrate that PEPPOL will work in the NHS environment, and we are now moving ahead in our plan for wide adoption.”

In February this year, The Office of Government Procurement Ireland released a Request for Information relating to the provision of PEPPOL services. Norway is now conducting a huge proportion of its public-sector business online using PEPPOL. More than 110,000 public and private sector entities are part of the PEPPOL network, resulting in over six million electronic invoices and other eProcurement documents exchanged via the network each month.

The number of people choosing to pay for private hospital surgery has soared with the total amount spent doubling in six years to £1.1bn.

A senior doctor has said that perfect school attendance for children with chronic conditions is ‘unfair and unrealistic’.

Michelle Donelan has announced that free period products are to be made available to all schools and colleges in England.

New figures show that the number of stroke professionals across most of the UK is at a worryingly low level, putting thousands of lives at risk.