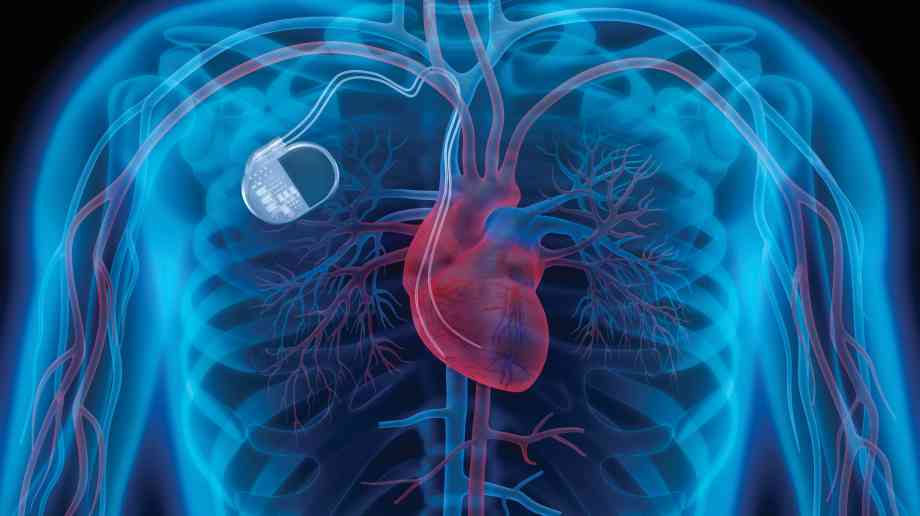 The revision to Medical Device Regulation

Mike Kreuzer, of the Association of British Healthcare Industries, looks at the revision of the Medical Device Regulation, and the consequential strengthening of requirements.

Medical devices have been in existence ever since the first humans used the materials around them like stone, twigs and bones to effect some sort of medical treatment. Of course our ancient ancestors would not have understood the term ‘medical device’ but even as early as Neolithic times (7000BC) there is evidence of teeth being drilled. By Roman times medical devices had developed considerably and they had an array of surprisingly sophisticated devices at their disposal, some of which are recognisable today.

Meeting standards
Until relatively recently, regulation consisted of setting out a list of requirements that a product had to meet and these requirements were applied in a prescriptive manner. The problem here was that because of the speed of technological development and innovation the rules were invariably out-of-date before the ink was dry on the regulatory documentation. This meant that patients were often at risk of being denied access to the most effective technology purely because the device could not meet these prescriptive regulatory requirements

This dilemma, which was also evident in other areas of product regulation, resulted in the creation of the ‘New Approach’ in the European Union shortly before the creation of the Single Market. The New Approach marked a departure from the earlier prescriptive method of regulation to something which is more flexible and provides patients with timely access to innovative devices, provided these meet all the safety and performance standards. The New Approach sets out requirements which specify that a device must be ‘safe’ but does not specify precisely how a manufacturer should achieve this.

The ‘technical’ interpretation is left to ‘voluntary’ standards which manufacturers are expected to meet where applicable. However manufacturers who can demonstrate that their device is ‘safe’ using a route other than these specific standards may legally place their product on the EU market. This flexible approach helps to give EU citizens the benefit of prompt access to the latest innovative medical technology. (The ‘New Approach’ has recently been updated to become the ‘New Legislative Framework’).

Any product which falls within the scope of the above must comply with the requirements of the particular directive (or national transposition) to be legally placed on the EU Market. This article concentrates on the general medical devices directive (93/42/EEC) but the others operate in a similar way.

The oversight of medical devices in the EU is risk based with devices being separated into one of four classes depending on the risk to the patient. The risk classes are Class I (lowest), Class IIa, Class IIb and Class III (highest). A typical Class I device would be a tongue depressor and a typical Class III device would be an implantable heart valve. Class I devices are further subdivided into Class I ‘measuring’ and Class I ‘sterile’. Any medical device other than a basic Class I will require the intervention of a ‘Notified Body’ in some capacity. Notified bodies are designated by EU Member State ‘Competent Authorities ‘.

The UK competent authority is the Medicines and Healthcare products Regulatory Agency (MHRA). A particular notified body may have a limited scope so is not able to cover all aspects of medical device assessments and manufacturers should ensure their chosen notified body can undertake the assessments they are going to need. There are five medical device notified bodies’ in the UK and just under sixty across the EU.

All medical devices, irrespective of their risk class, must meet the requirements of the legislation that are applicable; the risk class however determines the interest the authorities take in you. For a Class I device it is usually only necessary to inform the competent authority in an EU member state in to which you are placing the device on the market. However, for a Class III device your notified body will want to take a detailed look both at your organisation’s product design and production facilities but also at the technical documentation for the device itself.

One of the important aspects of medical device regulation in the EU is Post Market Surveillance, where a manufacturer is expected to gather information on how their device is performing ‘in use’. This information can help determine whether any corrective action on existing devices is necessary (e.g. field modification or recall) or as data to be used to improve the design of future products. Should any device be implicated in the death or serious injury of a patient this must be investigated promptly and thoroughly, the root cause established and corrective action initiated. This is usually overseen by the competent authority.

The Medical Device Directive
The Medical Device Directive has been with us for over 20 years now, and is being revised in the light of experienced gained. In the interim the EU Commission initiated a ‘Joint Action Plan’ which tightened up the oversight of notified bodies and introduced an enhanced programme of unannounced audits on manufacturers. These elements have been incorporated in the proposal for a revision to the legislation.

The original proposals for Medical Device and InVitro Diagnostic Device Regulations were made by the EU Commission in September 2012. The proposals are subject to the ‘Ordinary Legislative Procedure’ (Article 294 of the TFEU) and consequently were passed to the EU Parliament and EU Council. The EU Parliament agreed its first reading position in April 2014. The Council has taken more time than the Parliament and only arrived at an agreed text in September 2015. The proceedings have now progressed to the ‘Trilogue’ stage where the Council, Parliament and Commission attempt to arrive at a text that is acceptable to all the parties.

Previously the manufacturer of a Class III device submitted the technical documentation to their notified body for assessment and review, and if satisfied the notified body would issue an ‘EC Design Examination Certificate’. Provided the manufacturer met the other requirements of the legislation, they were entitled to ‘CE mark’ the device and place it on the market. The revised legislation will probably introduce another layer of oversight in the shape of an EU level ‘expert panel’ in addition to the notified body, leading to some additional delay.

The proposal for the reprocessing of single-use devices (SUDs) is also controversial and represents a backward step in the opinion of industry as it means patients could be exposed to additional hazards. Manufacturers design and manufacturer SUDs to be used once, therefore they do not have the durability of reusable devices.

Further, reusable devices are designed to be reprocessable and all the nooks and crannies that could harbour harmful material are scrupulously designed out and the effectiveness of any reprocessing validated by the manufacturer. This is not a consideration for a single use device which is intended to be discarded after use. Doubt must therefore exist as to what extent a reprocessed SUD can be totally ‘safe’.

The revised legislative proposal is, in general, welcomed by the industry as a significant step in patient and user safety, though in some areas concerns still exist, as things stand, about whether the additional regulatory load is justifiable. Until the final text is published nobody can be certain about what the exact requirements will be. Once published however, the serious work will begin for all concerned in adapting to the new legislative environment. L