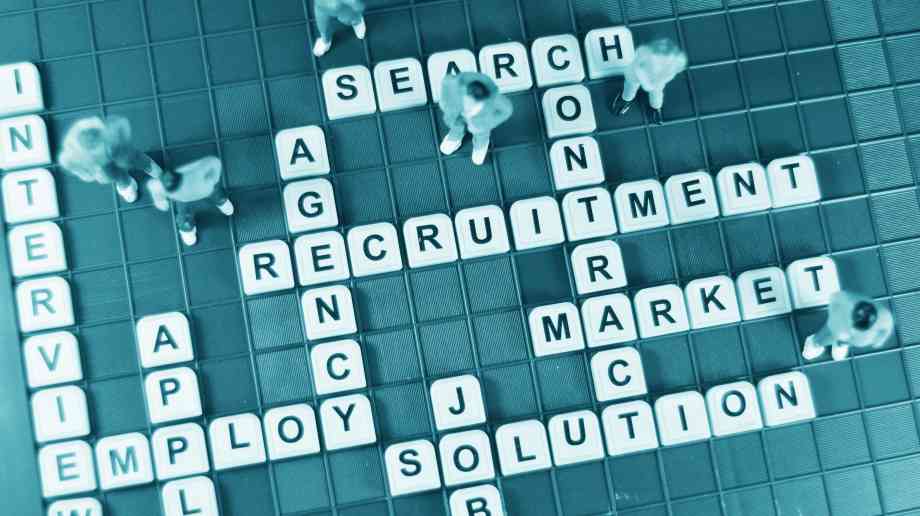 A short supply of skilled staff

Kate Shoesmith, head of policy at the Recruitment and Employment Confederation, analyses the recruitment and skills shortage affecting the NHS

We all know the NHS is facing challenges – the budget deficit, growing patient waiting times, serious questions into the quality of care and an ongoing debate about creating a ‘truly’ seven day service. But arguably the most significant of all these issues is the skills and recruitment crisis facing our NHS.

Since the start of this year, medical, nursing and care professionals have been among the most in-demand category of worker across all sectors, according to the monthly REC/Markit Report on Jobs. For the last four months in a row, a short supply of nurses to fill permanent roles across the UK has been reported by recruiters. At the same time we’ve seen a sharp rise in demand for temporary and contract staff in the health sector; primarily to deliver short-term access to the strategic skills that health and social care employers cannot find any other way. The same report finds that care workers, nursery nurses, care assistants and home carers are in high demand, but the availability of suitably skilled, qualified and vetted professionals for these roles is in decline.

That the supply of staff is in decline should not be entirely surprising. Analysis from the Institute of Employment Studies has found that currently, one in every ten nursing vacancies goes unfilled. This is being exacerbated by an ageing workforce – with 29 per cent of the current nursing workforce being aged over 50.

The problem is not confined to nurses either. Following a Freedom of Information (FoI) request late last year, the BBC showed how there are now 6,207 doctor vacancies – which means the vacancy rate had increased by 60 per cent in the two years from 2013 to 2015. Similarly, the Royal College of Anaesthetists has identified that we will have 3,800 fewer anaesthetists than required by 2033.

Further FoI requests from the BBC have revealed the extent to which a shortage of consultants has pushed up trust spending in order to cover rota gaps: a consultant at Lancashire Teaching Hospitals NHS Foundation Trust was paid as much as £375,000 in overtime. Spending on high-cost overtime has risen by more than a third in the past two years - a trend which surely can’t continue. Undoubtedly, demand for NHS services is likely to increase - and of course we must maintain the highest level of care - but it simply isn’t sustainable for the NHS to cover the costs in this way.

Finding a way out of the skills crisis?
Many noble and intelligent people have set their minds to this task, and nothing I am about to say is revolutionary – but it seems that going back to the basics of effective organisation management is what we need to focus on right now. First up, train as many people as you are going to need for the jobs that will exist in the future. It seems almost inconceivable that the number of nurses we are training in the UK has been declining, rather than going up. The Royal College of Nursing has long campaigned for more student nursing places. Their research has identified that cuts since 2010 have resulted in a 15 per cent decrease in available places – at a time when demand has only increased.

The new government has now confirmed that bursaries for student nurses, midwives and allied health professionals are to be scrapped. Unsurprisingly, given the worker shortage, this plan has been met by anger from representatives across the sector - but it is also understandable on some levels why a cash-strapped NHS and government believes they cannot afford to continue the current level of subsidies.

Now that a decision has been made about the bursaries, what we need is a strong, coherent plan about how to engage and encourage young people from all backgrounds to consider health and social care careers. This means a clear careers advice and guidance strategy which reaches out to children while they are still at primary school, and which prioritises contact with students at the times when they make key decisions about their future. Rightly or wrongly, student loans are part and parcel of university education in the UK today, so the health sector should consider what we have learnt from the rollout of loans, how this has affected student numbers, what we can do to mitigate any impact on enrolments, and the best ways of engaging potential students about the return on investment derived from a university education in healthcare.

Workforce Planning
Hand in hand with delivering quality training and encouraging more people to consider a career as a healthcare professional, the government needs to prioritise workforce planning for the NHS. Back in 2013, the Centre for Workforce Intelligence predicted that there would be 47,500 fewer nurses than we need by 2016. The government has acknowledged that while they have put 10,600 more nurses onto wards since the coalition government came into power in 2010, there is plenty more to do. Now that the Centre for Workforce Intelligence no longer exists and its responsibilities have been transferred to the Department of Health, Public Health England and Health Education England, the government should be leading the way in ensuring that we have robust data to inform decisions around future training and staffing needs in the NHS. It appears that this is still not a priority as there has not been an update on the relevant gov.uk page since August 2015.

In light of the challenges around supply in our domestic workforce, the question of how to source workers from overseas has come into sharp focus. The result of the EU Referendum and the UK’s decision to leave the EU will bring fresh challenges for the sector. Being able to recruit well-qualified and vetted EU nationals has been a lifeline to the NHS. Some may argue that the impending departure from Europe may make it easier to recruit from outside the EEA if, as part of the Brexit negotiations, it is decided that we no longer have to conform to the rules around free movement of people. But this is a long way off. In the meantime, we need to make it clear to anyone with the skills and capabilities to contribute to the NHS that Britain is open to them. The Migration Advisory Committee’s recommendation to keep nurses on the Shortage Occupation List, making it easier for the NHS to bring them in when they have exhausted all avenues for domestic recruitment, is a step in the right direction and one that must be considered for other NHS professions when the evidence shows there is a need.

Temporary working
Another aspect of supply has also been the attention paid to those individuals who work on a locum or temporary basis in the NHS. Much has been made of the sums of money paid to locum doctors and agency nurses. But our data suggests that the day rates reported in the media are often greatly exaggerated. On average, a Band 5 agency nurse will earn between £20 and £25 per hour. Locum doctors will be in receipt of around £50 to £60 an hour. But more important is the reasons why individuals are choosing to work this way. In a YouGov poll of over 4,000 people for the REC, we found that one third of all working adults work on a temporary, contract or freelance basis at some point in their career. The evidence also points to the fact that it is a growing trend among individuals, rather than something being done to people by business.

When we asked why people work this way, particularly in the healthcare sector, they pointed to the fact that it enabled them to get experience of different disciplines and it supported their lifestyle choice. Agency nurses told us that they had turned to a recruitment agency after decades of working on a permanent, substantive basis in the NHS. They found that as an employer, the NHS could not offer them the flexibility they now wanted and needed in order to restore a work/life balance. Working via an agency meant these individuals could still use their years of experience and put their skills to good use, but in a way that suited them and without putting the care of patients at risk.

Rather than scapegoating recruitment agencies for the problems being faced by the NHS and placing ever tighter caps and controls on the workers they supply, a better approach would be to see recruiters as partners in helping to design the NHS of the future. Recruiters often work across multiple trusts so they can see patterns emerging in terms of the skills that are in particularly high demand and low supply. Recruiters also know the reasons behind a candidate’s choice to work or refuse certain shifts in the NHS, and this insight is important to drive improvement. It is worth noting that in the vast majority of cases, individuals are often still working via both routes – direct and through an agency. All in all, recruiters bring intelligence that one NHS trust in isolation may not have the capacity to acquire, especially given the current constraints on their resources. This insight should inform the wider workforce planning strategy that today’s NHS so desperately needs.