Getting a better handle on NHS data 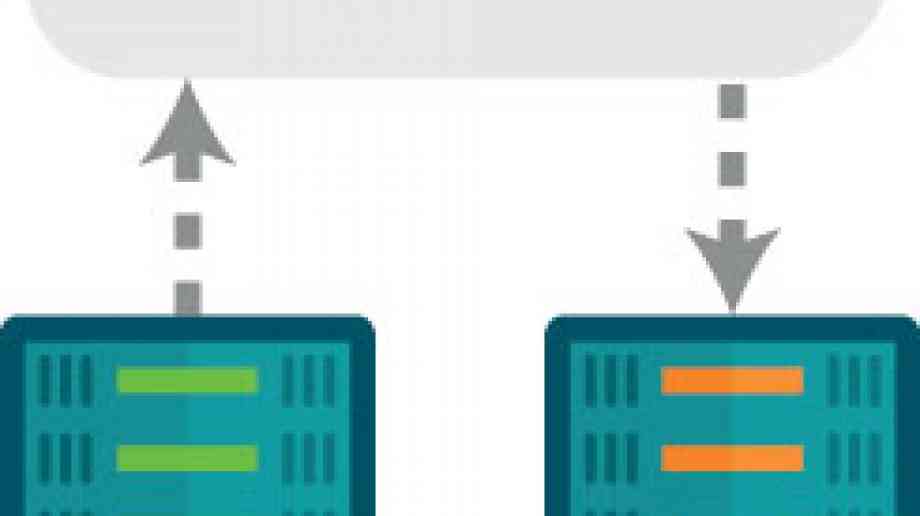 Health Business’ Ben Plummer discusses how better utilisation of data can improve the delivery of care and support efficiency savings across the NHS.

If the NHS is going to achieve its target of being a wholly digital institution by 2020, as outlined by the government, it will need to evaluate how it utilises data in order to improve the delivery of care, as well as, in the face of a projected £2 billion deficit by the end of this financial year, create new metrics by which it measures its performance and efficiency.

We live in a time where our lives are inextricably connected to the internet, and data in its infinite forms can be recorded and transmitted instantly to the cloud – what is referred to as ‘big data’. This opens the door for medical professionals to be able to assess statistics and indicators, in huge volumes, from a bird’s eye view like never before. It’s important to be able to differentiate the various classifications of data in order to make best use of its applications to healthcare, and, broadly speaking, there are three considerations to take into account that can help extrapolate the potential benefits and pitfalls of data in healthcare.

How data can be shared
As the NHS continues its initiative to become paperless, there are new technologies that allow nurses to carry out assessments and calculate early warning scores digitally, through mobile technologies and bedside terminals. This data is recorded and then transmitted to a central system, which is accessible to doctors and nurses across the hospital, who then get notified of any developments in the patient’s condition in real time. Having remote access to this kind of data means that caregivers can not only react more efficiently in clinical terms, but as the data is available to all hospital staff, it can improve on the often complicated rota system, which promotes better time management.

Outside of the hospital, the sharing of data provides healthcare professionals and patients with a huge scope of possibilities that could lead to a significant portion of care being administered elsewhere.

Mobile apps that are centred around fitness and wellbeing collect data on how active the user is, often in conjunction with a wearable device, can be useful on a superficial level in helping combat diseases such as obesity and diabetes, but also online therapy apps for mental illnesses which monitor interactions with the user and flag worrying results back to clinicians for assessment that can lead to potentially life-saving interventions.

As technology advances, there is more and more anticipation surrounding projects that promise to be able to provide clinicians with more detailed information about their patients relating to illnesses that can’t be treated by patients themselves. At the turn of the year, The King’s Fund highlighted ‘eight technologies that will change health and care’, one of which noted the potential of ‘portable diagnostics’, such as the AliveCor ECG, which records ECGs and heart rates through an attachment to a smartphone accurately enough for clinical use.

The landscape of innovations that harness health data is constantly shifting and evolving, but one constant factor that remains is skepticism from the public as to whether they trust the NHS – and the broader government – to handle some of their most intimate details. As such, it is important to take into account, and create a specific strategy for handling and using these two separate tiers of data in order to make them clinically and operationally beneficial.

How data can be treated
Medical records are said to be more valuable to hackers than even financial data, and with the penetration of mobile devices into the NHS, the issue of security around the data that’s transferred has come into sharp focus in 2016. A survey conducted by security firm Sophos in January highlighted a worrying disparity between the beliefs of the IT managers and CIOs who were asked and the reality of the level of encryption; only 34 per cent had data stored in the cloud encrypted. This leaves the NHS very much open to a cyber attack, which would jeopardise the safety and privacy of patients.

Data that has been shared with consent by the public also needs to be recognised as one of the biggest concerns, especially given the NHS’ rocky history with data privacy. The care.data programme was designed to help narrow the gap between what doctors and GPs could share with their patients and vice versa. However, it was widely criticised for its perceived insensitivity towards its treatment of the data, and its complicated and underdeveloped opt-out process.

Another example of perceived mishandling of patient data was brought to the fore in September last year when researchers from Imperial College London investigated 79 apps from the NHS Health Apps Library. They found that 70 of the apps transmitted information to online services and 23 of those sent identifying information over the internet without encryption, while four apps were found to be ‘sending both identifying and health information without encryption’.

Public perception is absolutely key to capitalising on the benefits of data moving forward; regardless of how effectively a countrywide digital information programme has the potential to be, any attempt to implement one is doomed to fail without a national consensus that it is working in the best interests of its patients and their privacy.
When KPMG explored attitudes towards how comfortable UK consumers were with granting access to their personal information, 78 per cent of 1,000 UK adults questioned would be happy to share the data collected by fitness bands and lifestyle apps with their GP, but given that more advanced technologies are yet to be tested on a larger scale, it remains to be seen whether sharing ‘medium to high level confidentiality data’ will be embraced by the public.

How data can be applied
With the advent of IT systems that facilitate remote patient care, the concept of ‘population health’ has been popularised over recent years, particularly overseas, however, given the imperative need for an NHS that can more effectively integrate health and social care it has been taken more seriously in Britain. By definition, population health takes a view of the overarching healthcare needs of a specific geographic catchment area as a whole, in order for the different medical services to work together in improving health outcomes for the population.

This is done by using expertise from all areas of NHS services, and collaborating to share and analyse data collected to pinpoint problems that arise more commonly. While it’s early days with population health, it brings the NHS a step closer to towards the objective of easing the burden on hospitals and apportioning care based on where it would be most effective and efficient, which can often be in one’s own home, particularly in managing long term conditions.

Within the hospital, there are digital business intelligence (BI) tools and staff rostering systems that have proven effective in maximising resources, which is absolutely critical to combating the huge funding deficit that the NHS is facing, while maintaining a high standard of care. By using data collected to clarify where and how doctors spend their time, in conjunction with data on which wards or departments are busiest or require most attention, those charged with running the hospital can base their decisions as to where improvements could be made on statistics that are much more reliable and specific than those that have been traditionally used.

Another key issue that data can be used to improve is the huge difference in prices that trusts pay up and down the country for basic, everyday medical instruments, which is costing the NHS an estimated £5 billion. The latest report conducted by Lord Carter of Coles, released earlier this year, once again shone a spotlight on the inefficiencies of the buying decisions made by NHS trusts.

Having based the recommendations on conclusions that have been drawn from studying healthcare systems around the globe, the report believes that there is a discernible correlation between good management and financial practices and quality health and productivity outcomes. It proposes that a ‘single integrated performance framework’ be introduced, in order to eradicate the inconsistency with which trusts evaluate different datasets.

With such a framework in place, it would allow the NHS as a whole to aggregate the costs of essential equipment, and the most competitively priced services offered by suppliers, which could be the first step in implementing a top-down procurement strategy to help narrow the funding gap.

Data is such an enormous umbrella term that covers so many different areas, it becomes difficult to discern how to handle it and where to apply it. But it is now ubiquitous in our daily lives, and from a healthcare perspective it provides greater clarity and transparency as to how patients can be better treated in and out of the hospital, and how NHS institutions can be managed and work together to improve its services. With the government committed to providing free WiFi in all NHS buildings, huge amounts of health related data will be shared every day, which will quickly become a pillar in how the sector integrates new technologies into the caregiving process.

Not enough stock for critical flu jab
£1.1bn for health and social care sector in Scotland
New report warns of triple whammy for NHS
£27 million to help with mental health support
Rise in people checking their risk of type 2 diabetes
Tweets by BenPlummerHiT