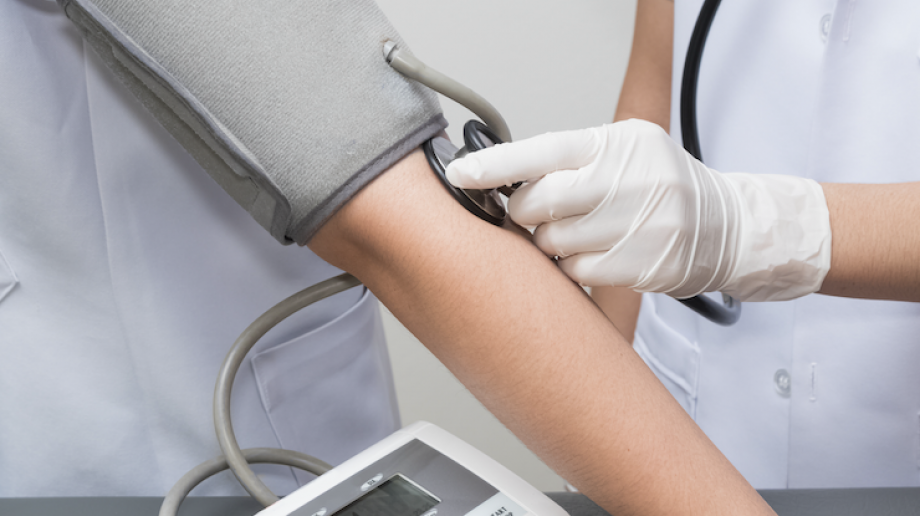 Rishi Sunak has proposed introducing fines for patients who miss GP and hospital appointments as part of a shake-up of the NHS.

He said those who fail to show up for appointments are “taking those slots away from people who need [them]”.

Under Sunak's plans, first time offenders would be given the benefit of the doubt, but missed appointments after that would lead to a £10 fine.

Sunak told the Telegraph: "If they're not being used, then that's a waste.

“So if we can change that, then we basically get more out of the money that we're putting in today. It's a good example of a Conservative approach to that problem."

The system would be in place until the NHS has cleared its Covid backlog.

Over 15 million appointments at GPs go to waste each year, according to NHS England.

However, the proposal has been criticised by health leaders.

BMA chair Dr Philip Banfield cautioned that fines would damage trust between patients and doctors and threaten the core NHS principle that care is delivered free at the point of need.

He said: "While it is frustrating when patients do not attend, the reasons why this happens should be investigated rather than simply resorting to punishing them.

"Financially penalising patients inevitably impacts the poorest and most vulnerable in the community. This may discourage them from rebooking, exacerbating already worsening health inequalities and costing the NHS more."