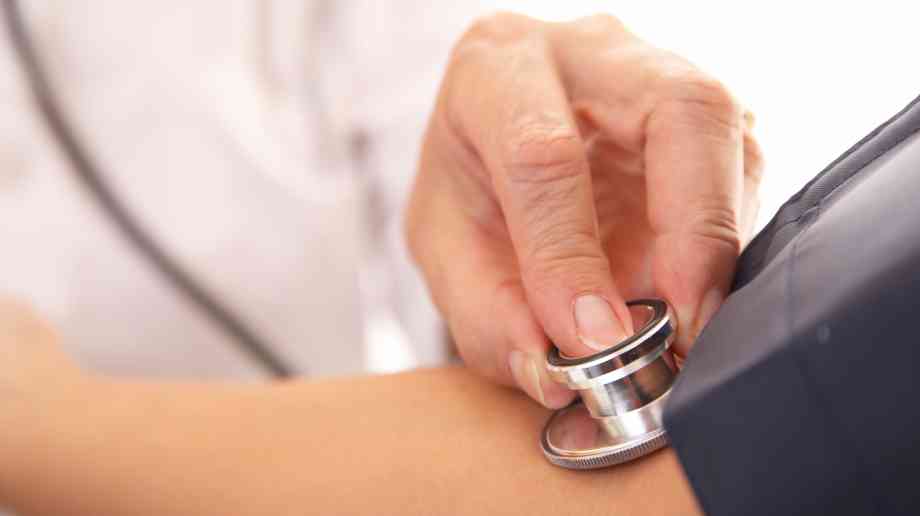 Labour has highlighted NHS figures which it claims show a decline of GP services under the Conservatives.

In October, there were six million GP appointments, out of 31 million, for which patients had a wait of more than two weeks, figures which the Labour Party claims is further ‘damning evidence of the crisis our NHS is in after a decade of Tory cuts’.

The NHS Digital figures  do not distinguish between those patients who were content to wait for a more routine meeting at their local surgery and those who wanted a more immediate appointment and could not get one.