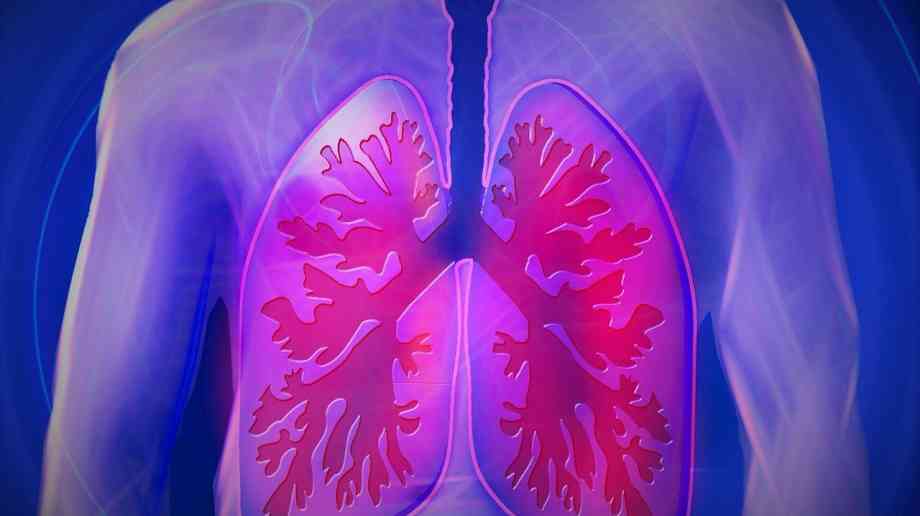 Giant inflatable lungs and specialist teams of volunteers are to tour England's lung cancer hotspots with the hope of catching more cancers early.

The Let's Talk Lung Cancer Roadshow is being run in collaboration with the Roy Castle Lung Cancer Foundation.

The 12-foot-high lungs are expected to reach thousands of people in supermarkets, shopping centres and high streets across the UK.

People will be urged straightaway to check if they have any signs or symptoms.

Visitors can step inside the lungs and learn about lung structure, lung health and the effects of smoking.

Community engagement teams and volunteers will be talking to the public and encouraging people with symptoms to visit their GP.

The roadshow will visit 26 locations including Blackpool, Sunderland, Bradford, Dudley and London. Data shows that these areas have significantly higher rates of lung cancer.

In a recent survey, only 55 per cent of those surveyed said they would contact their GP if they had a cough for three weeks or more, though this is a key symptom of lung cancer.

NHS National Cancer Director, Dame Cally Palmer, said: “A life-saving diagnosis can begin with a simple conversation, and the NHS is doing everything it can to bring lung cancer to the forefront of people’s minds.

“Our targeted campaigns have been extremely successful in the past, catching hundreds of cancers early in communities which traditionally are less likely to come forward for checks. This novel scheme will no doubt raise eyebrows, but it will also raise awareness of early cancer detection, ultimately meaning better chance of successful treatment for those coming forward.

“So if you have had a persistent cough for three weeks or more, feel aches or pains when breathing or coughing, or show any of the other symptoms of lung cancer, help us help you and please come forward for care.”