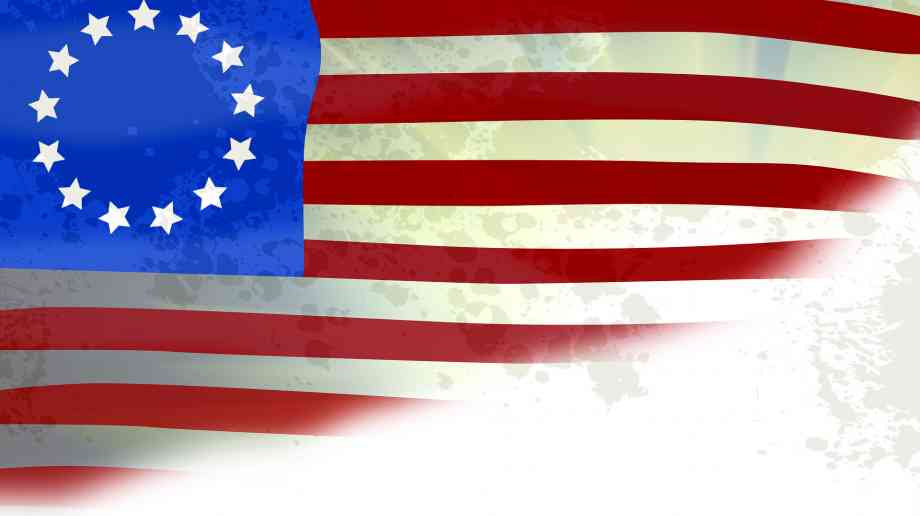 Jeremy Corbyn has written to Prime Minister Boris Johnson to demand the NHS is taken off the table in trade talks with Donald Trump and lay out how he must do it.

The leader of the Labour Party sent a letter to the Conservative Party leader outlining how the NHS has been on the table in the secret UK-US trade talks, a discovery which he outlined last week.

Corbyn then demands, as a matter of urgency, that the Conservative leader shows the NHS is not for sale by: ending NHS privatisation so that all services are delivered in-house and subsidiary companies are brought back in-house; repealing the Health and Social Care Act, reinstating the responsibility of the Secretary of State to provide a comprehensive and universal health service; and discontinuing UK-US trade talks until President Trump has amended the US negotiating objectives to:
exclude any reference to pharmaceuticals; accept the role of the National Institute for Health and Care Excellence to set the threshold for the cost-effectiveness of drugs for the NHS; and explicitly rule out US companies gaining access to UK public services through investor-state dispute settlement mechanisms beyond the reach of UK domestic courts.