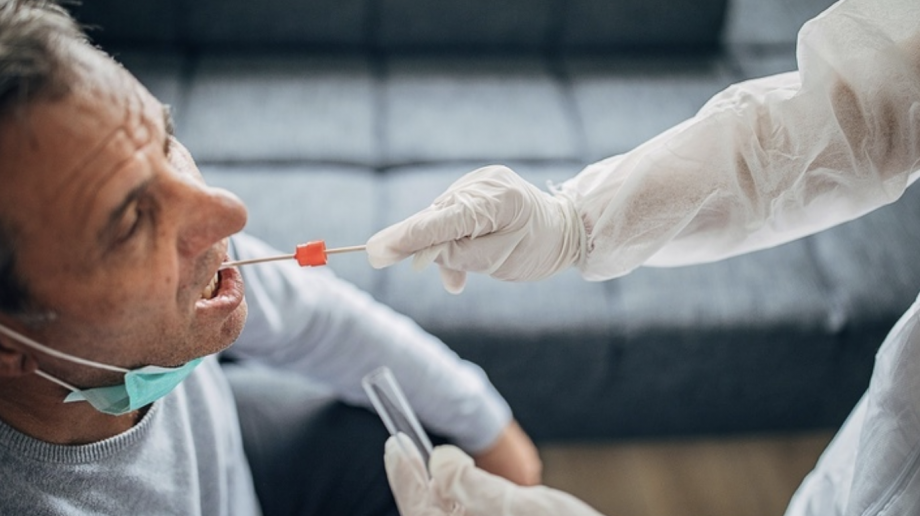 The proportion of contacts reached by the NHS Test and Trace service has increased from 60.5 per cent to 72.5 per cent, thanks to measures such as improvements to the digital self-service, which make it faster and easier to provide tracing information, as well as changes to the process for contacting under-18s in a household.

The changes were made following feedback from the public and local tracing partners.

NHS Test and Trace expects to see the number of contacts reached continue to improve following further changes introduced last week that streamline the process, so that adults in the same family can be traced via a single phone call.

These latest developments to the service have also seen the proportion of contacts completing within 24 hours increase as the service continues to evolve.

Thanks to continued increases in capacity, turnaround times for in-person test routes continue to improve. For this reporting period, 84.9 per cent of in-person test results were received the next day after the test was taken, compared with 79.0% reported in the previous week. 88.5 per cent of pillar 1 test results were made available within 24 hours, compared with 88.1 per cent the previous week.

NHS Test and Trace has now reached more than one million cases (1,000,232) while in a further demonstration of a strong national and local partnership, 250 local tracing partnerships are now ‘live’ across the country – an increase of 50 since the previous week.