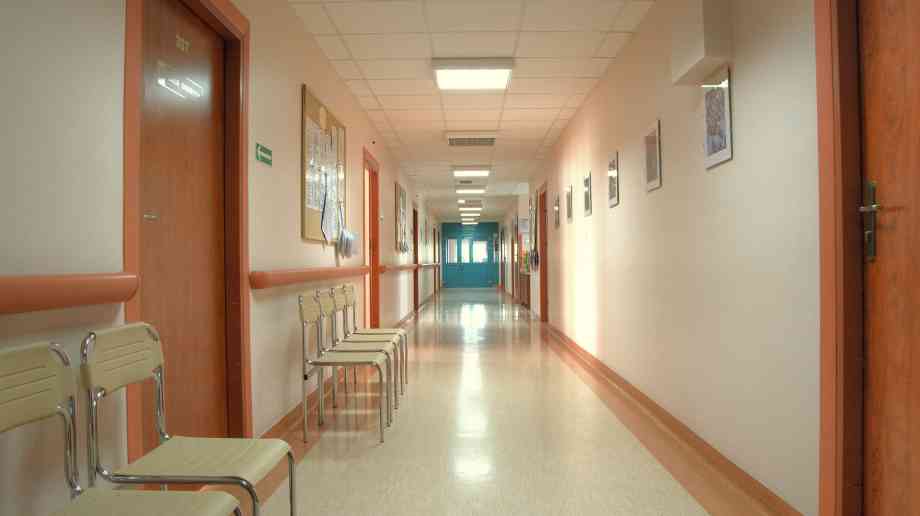 Labour has claimed that the Conservatives’ spending on private health companies has ‘spiralled out of control’ as new analysis uncovered that more than £96 billion of health service funding has gone to non-NHS providers of care over the last decade.

Analysis of NHS England’s annual reports and summarised accounts by the opposition party shows that the amount of money flowing out of the NHS in England to for-profit companies, voluntary groups and not-for-profits has grown from £8.4 billion in 2010 to £14.4 billion last year – a rise of 72 per cent.

Private firms received £9.7bn of that £14.4bn for undertaking work such as planned operations, CT and other diagnostic scans, and community services such as district nursing.

Last year, NHS England signalled its intention to spend up to £10 billion over the next four years outsourcing work to private firms in an effort to reduce delays for treatment such as hip and knee replacements, cancer care and cataract removals. The proposed spending is less than the £400m a month the Treasury handed to the private sector in the early months of the pandemic last year.

Opinion polls have found that voters of all party allegiances oppose NHS care being outsourced.

The forthcoming NHS Bill, due to be included in the Queen’s speech on 11 May, will contain proposals to scrap duties imposed on the NHS in England by the Health and Social Care Act 2012 to tender a wide range of contracts.

Dr John Lister, the secretary of Keep Our NHS Public, said: “Upwards of £97 billion has been literally siphoned out of an already inadequate budget, leaving NHS performance falling further behind. The reliance on private providers fragments and weakens the NHS, most notably in mental health where the extent of private provision is greatest, but also in elective surgery and many community health services.”