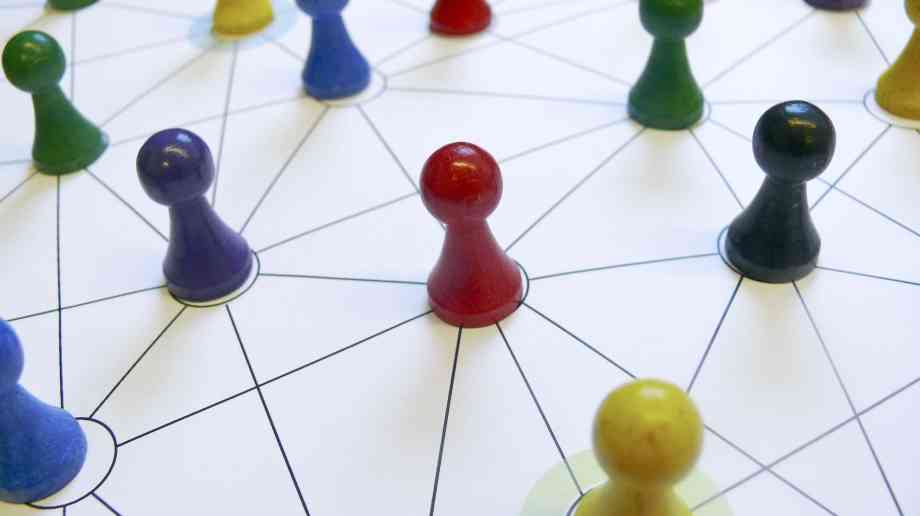 Sir Simon Stevens has confirmed that 11 more parts of the country will be formally designated integrated care systems (ICS) from 1 April 2021, serving a combined population of 14.5 million people.

In all, there are now 29 ICSs covering more than 35 million people in England, more than 60 per cent of the population. The NHS aims for ICSs to cover essentially the whole of England by April 2021, with 13 remaining parts of the country working to achieve designation.

Integrated care systems exist to improve the health of all residents, preventing illness, tackling variation in care and delivering seamless services while getting maximum impact for every pound. They enable health and care organisations to join forces and apply their collective strength to addressing their residents’ biggest health challenges, many exacerbated by coronavirus.

Stevens said: “Now is the time to accelerate on integrated care so we have strong health and care systems serving every part of the country. The past year has demonstrated the importance of joined-up working. This will be just as critical as we work together to address the wider social and economic consequences of the Covid pandemic.”

The NHS recently announced that it was seeking views on proposals to strengthen ICSs, including revised recommendations to the government for putting them on a statutory footing.

Amanda Pritchard, Chief Operating Officer for NHS England and Improvement said: “In our conversations with local leaders, staff and members of the public, a consensus has emerged for the need to accelerate collaborative working and to remove the barriers that remain. We have seen that decisions taken closer to communities give better outcomes, and that collaboration between NHS, local authorities and the voluntary sector creates effective and proactive care and support.”