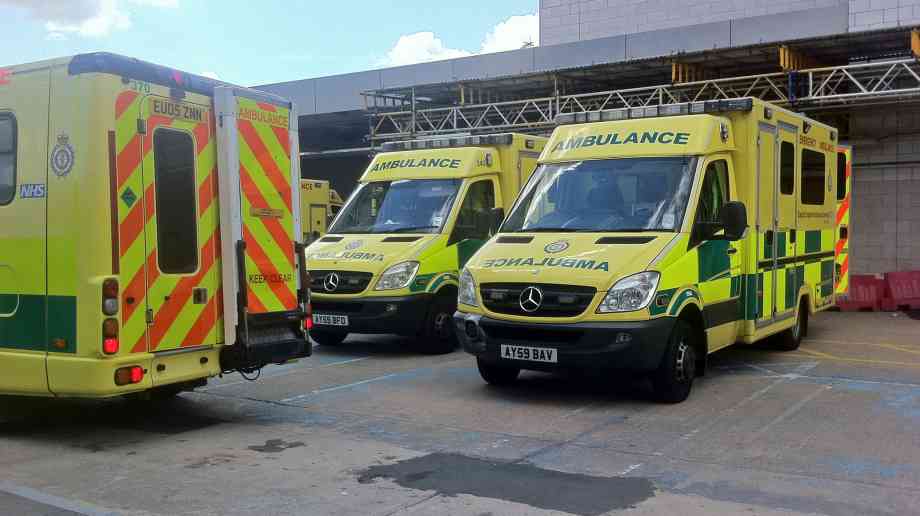 New figures published as part of Statistics on Alcohol report there were 338,000 admissions to hospital in 2017/18 where the main cause was due to drinking alcohol - a 15 per cent increase over ten years.

The figures, which have been published as part of Statistics on Alcohol, England 2019 reveal that this was similar to 2016/17 and 15% higher than a decade ago.

This is based on the narrow measure where an alcohol-related disease, injury or condition was the primary reason for a hospital admission or there was an alcohol-related external cause. A broader measure that looks at a range of other conditions that could be caused by alcohol shows 1.2 million admissions in 2017/18 although due to improvements in coding this is less comparable through time.

People aged 45 or over accounted for 69% of admissions where the main cause was due to alcohol.

Other statistics included in the report show:

Alcoholic liver disease accounted for 80% of the alcohol specific deaths in 2017.