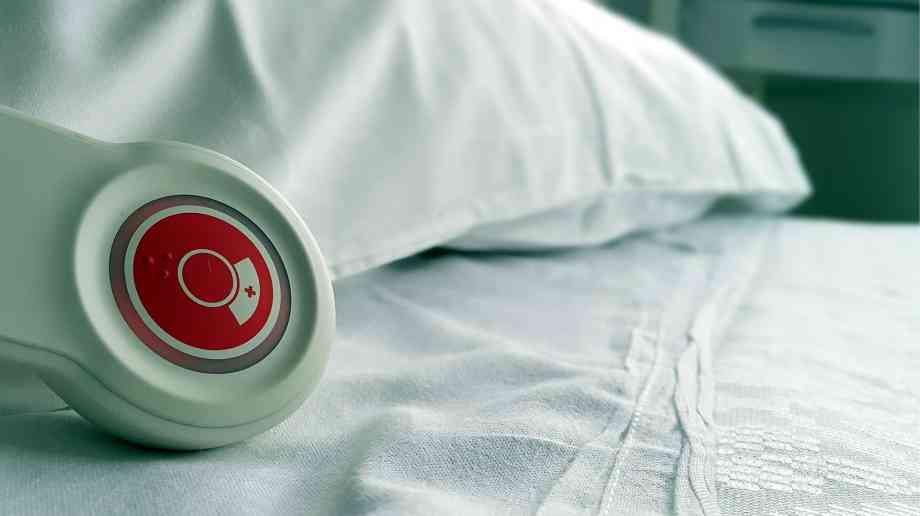 Age UK has claimed that lack of social care will have led to 2.5 million lost bed days in the NHS over the 917 days between the elections.

The ageing charity calculated that 2,750 people on average were kept in hospital after they were well enough to be discharged each day between the last General Election in June 2017 and the forthcoming vote on 12 December.

One of the main reasons for unnecessary delays in being discharged is that it can be unsafe for older people to leave hospital without care and support in place to help them manage, meaning they frequently occupy beds they have no clinical need for while waiting for care to be arranged. Age UK claims that the cost is equivalent to £640,000 every day, or £27,000 every hour.

Age UK is calling on the next government to make overhauling social care its top domestic policy priority.

Caroline Abrahams, charity director of Age UK, said: “It is appalling that 2.5 million bed days will have been lost to the NHS between the last election and this one, simply because there is not nearly enough social care available to allow older people to be safely discharged. The waste of money this represents is staggering, coming in at more than half a billion pounds, but the human cost is arguably even greater, with many older people finding this means their recovery and rehabilitation is seriously delayed or, in the worst cases, put out of reach altogether.

“We are all paying the price for the inability of our politicians to fix social care, whether you are waiting endlessly for a much-needed knee operation or facing hours of delay in A&E following an accident at home. When hospitals get jammed up because they can’t discharge older people, the effects feed right the way through and mean there are no beds for new patients who need them.”