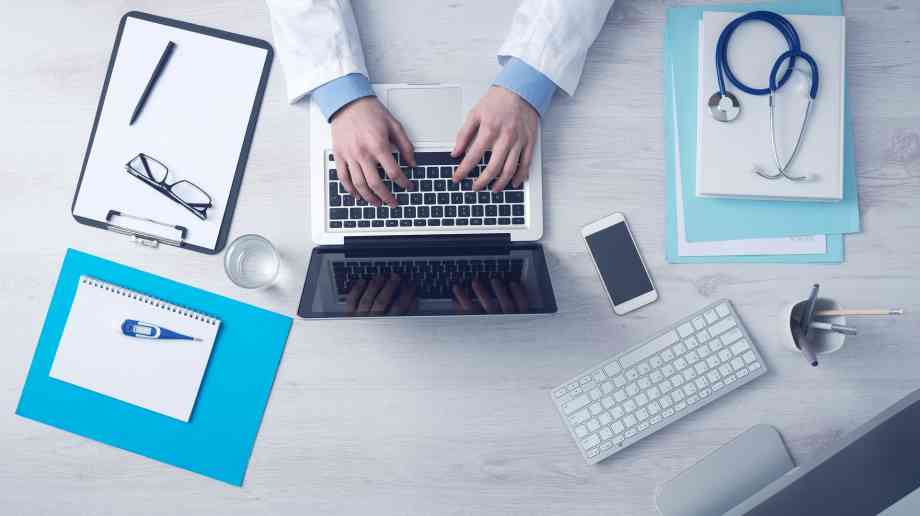 NHS figures show that the number of GP appointments over the phone or via video call have surged during lockdown, with the practice likely to continue after restrictions are fully lifted.

The data reveals that nearly half (48 per cent) of GP appointments in May were carried out over the telephone, compared with 14 per cent in February. Despite appointment numbers dropping during lockdown, from 25 million in February to 17 million in May, the figures suggest many GPs have turned to 'telemedicine' to interact with patients.

The Royal College of GPs said that their own data shows that before lockdown approximately 25 per cent of GP appointments were carried out remotely, with about 70 per cent face-to-face. But, since lockdown began the figures have been reversed.

"Many practices had only just received systems literally months or two before the pandemic started that enabled them to actually utilise it in an integrated way with their record, and in a way that patients then found easy to use as well.”