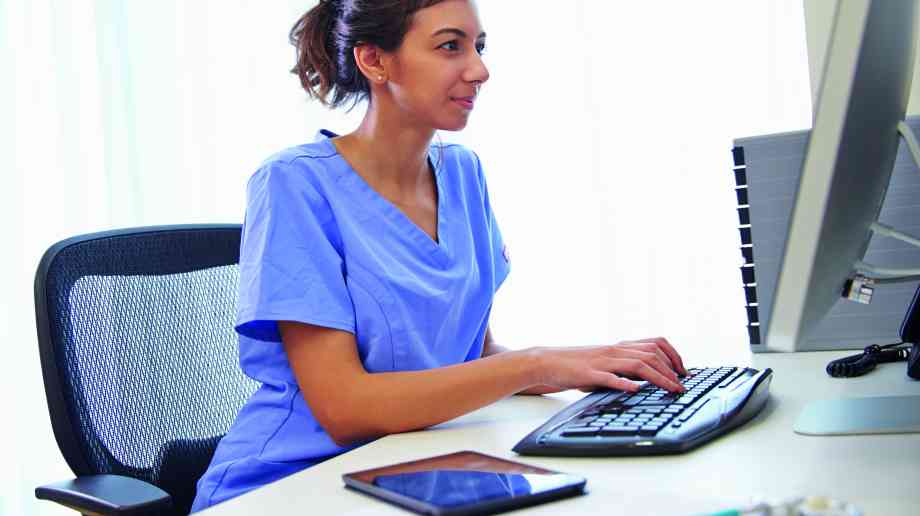 Researchers from Imperial College London have found that NHS trusts are using at least 21 different electronic medical record systems which are unable to effectively share information.

As a result of the major survey of medical record keeping, the study found that while 23 per cent of trusts were still using paper records, the 77 per cent which have upgraded to electronic records still face major difficulties. Of those that were using electronic data, the study found that there was limited regional alignment of the systems used to process and store these records.

Electronic medical records have been rolled out across the NHS over recent decades and were expected to make communication between hospitals easier. However, almost four million patients were treated at two or more hospitals between April 2017 and April 2018 which had different health record systems. On 11 million occasions, patients attended a hospital that could not access medical full information from their previous hospital visit.

Of the 117 trusts using electronic records, 79 per cent employed one of 21 different commercially available systems, and 10 per cent were using multiple different systems within the same hospital. However, of those that used a single system, more than half (49 trusts) were using one of three identified systems. Making these three systems interoperable would improve access to information for more than one million hospital encounters every year, the researchers calculated.

Dr Leigh Warren, clinical research fellow at Imperial’s Institute of Global Health Innovation, said: “Patients expect their health records to be shared seamlessly between hospitals and healthcare settings that they move between. They cannot understand why, in the National Health Service, this is not the case.

“Yet hospitals and GPs often don't have the right information about the right patient in the right place at the right time. This can lead to errors and accidents that can threaten patients’ lives. This is a complex issue, but our work shows how existing data can be used to develop a road map towards better coordination and safer care.”