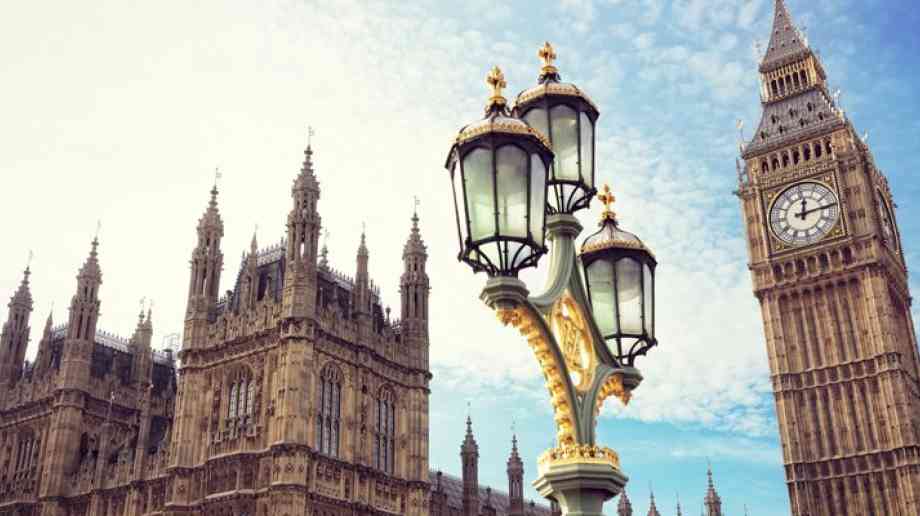 The Royal College of Nursing has said that the lack of detail from all major parties on how they will tackle the issues facing nursing and the wider health care system has been disappointing.

With five weeks until December’s General Election, the college says that politicians must offer clear solutions to the issues facing nursing. The RCN is set to publish its UK manifesto which outlines what the college wants to see from political parties during the election and in government.

Dame Donna Kinnair, chief executive of the RCN, said: “The election might have officially begun today but nursing staff have been unable to move for politicians and selfie sticks for over a week. With today’s level of uncertainty in politics, the debate to date has been deeply unambitious – a dearth of ideas and a palpable sense of inertia. Nurses and patients have heard that increased funding for their services might hinge on leaving or remaining in Europe; been treated to little more than radio silence from some; or heard policy mutterings that lack clarity and ambition.

“Politicians have already been warned not to use the NHS as a political football. But if they want to play on our pitch, then politicians need to step up and produce credible policies that will deliver for nursing and patients. Crises facing the profession and services undoubtedly require political solutions. Any party leader or would-be MP knows our door is open. If you want to meet with members – as people, not props – and hear their concerns and solutions, this offer that is open to every one of you.”