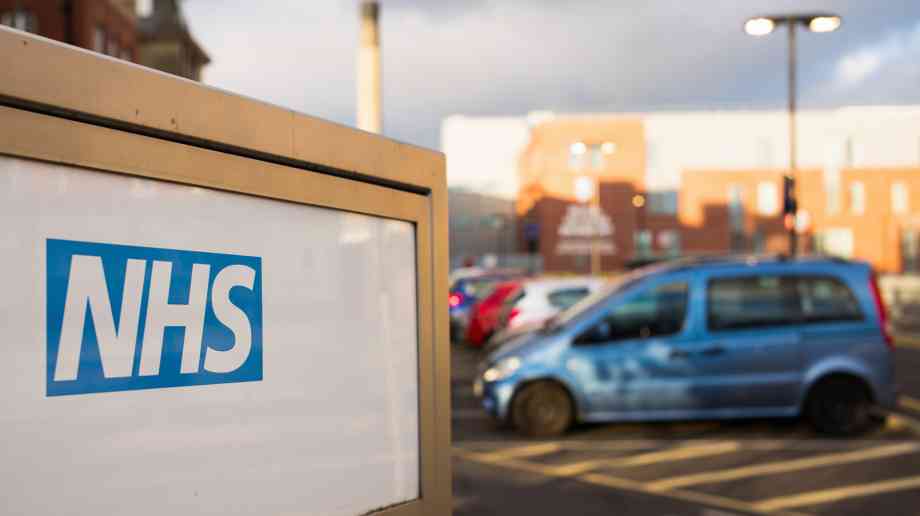 Former cabinet minister Nicky Morgan has cast doubt over whether free hospital parking for NHS staff in England is to end after she rejected the idea and claimed no decision had been made.

The media had reported that the Department of Health and Social Care said free parking would continue only for ‘key patient groups and NHS staff in certain circumstances’ as the pandemic continues to ease.

However, Morgan said in an appearance on the BBC that there was ‘no foundation’ to reports that the charges for staff, which had been waived during the coronavirus pandemic, would cease. Labelling the issue a ‘hot potato’, Morgan had earlier told Sky News regarding scrapping free charging for NHS staff would be ‘a strange decision given how hard NHS and care staff had been working’.

The British Medical Association, among others, has said that reintroducing charges while the virus is still being fought would be ‘a rebuff to the immense efforts of staff across the country and the sacrifices they have made to keep others safe’.