Investing in nature is an investment in the NHS 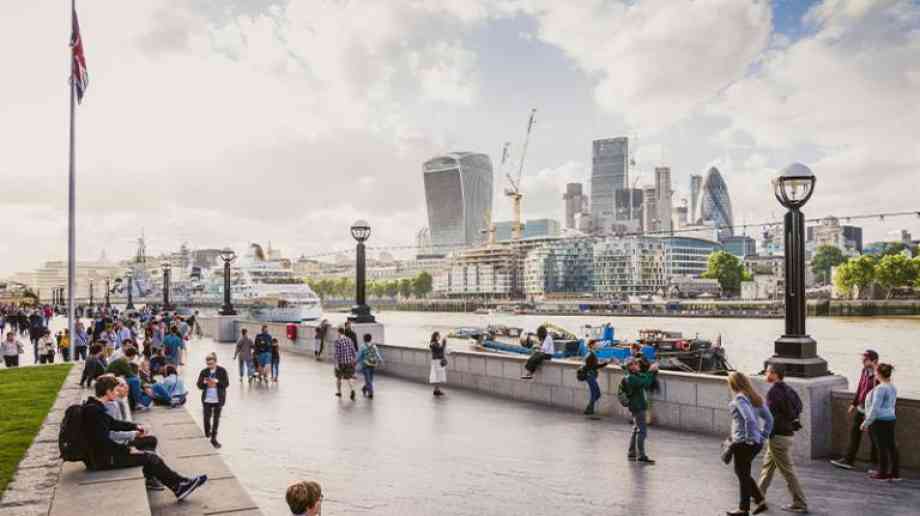 Sir James Bevan has said that access to a healthy natural environment could save the NHS billions of pounds a year.

The chief executive of the Environment Agency used a speech at UCL to highlight the benefits of everyone in England having access to good quality green space, potentially saving the NHS billions of pounds a year in treatment costs.

Highlighting evidence which shows the physical and mental health benefits of good environment, Bevan made the case for ‘levelling up’ access to the environment as part of the green recovery from coronavirus. As part of this, Bevan outlined the steps the Environment Agency is taking to protect and enhance green and blue spaces, while adapting to the threat of a changing climate.

The Environment Agency has published a new report, The State of the Environment: health, people and the environment, which shows the green inequality in society. It finds that people living in deprived areas are not only more likely to have poorer health outcomes, they also have poorer quality environments and access to less green space. One study found that city communities with 40 per cent or more black, Asian or ethnic minority residents have access to 11 times fewer green spaces locally than those comprising mainly white residents.

A recent study of over 19,000 people in England also found that those who spent two hours or more a week in or around open green spaces were significantly more likely to report good health or high well-being.

Bevan said: “Investing in a healthy environment is about the smartest thing we can do. It makes medical sense, because it will mean better health for all and less strain on the NHS. It makes economic sense, because it will save the NHS billions of pounds: the NHS could save an estimated £2.1 billion every year in treatment costs if everyone in England had access to good quality green space. And it makes socio-political sense, because those who live in poor environments are also those who have the worst health and the lowest incomes: levelling up the environment will also help level up everything else.”