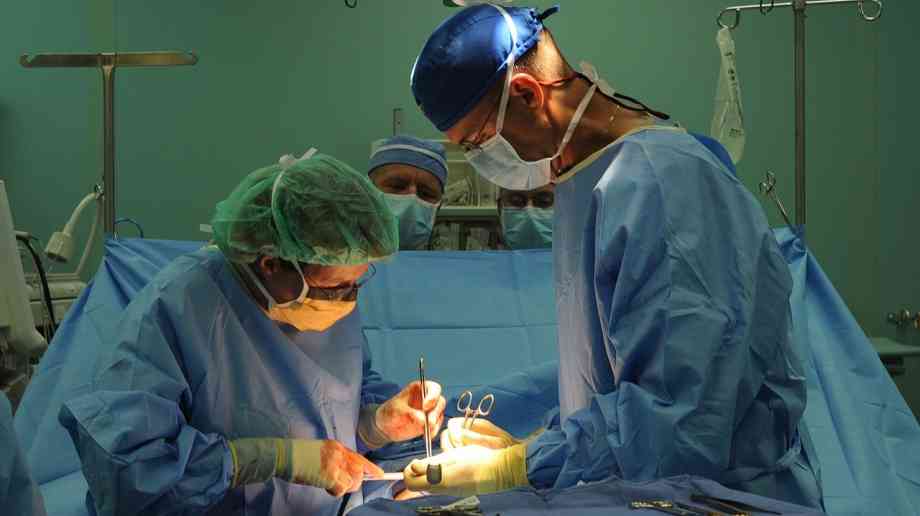 The scheme will aim to allow the NHS to continue to attract medical staff after the UK has left the European Union, as part of a drive to tackle the concern the NHS will struggle to attract the staff it needs. There are currently 100,000 vacant jobs already in the public health service.

Under the scheme, the visa cost of health professionals would be halved from £928 to £464, while applicants would be guaranteed a decision within two weeks. Applicants would then receive preferential treatment with extra points under the points-based system, and no cap on numbers entering through the NHS route.

The Conservatives have already announced a fast-track visa route to attract specialists in science, engineering and technology.

The Labour Party accused the Tories of ‘tying themselves in knots’ and using ‘dog whistle anti-immigrant rhetoric’ while still trying to attract foreign workers to keep public services ticking over.

Anita Charlesworth, director of Research and Economics at the Health Foundation, said: “The proposed changes are a welcome acknowledgement of the importance of international recruitment in the NHS. Reducing the barriers to recruitment of much-needed doctors and nurses from abroad will go some way to addressing the huge number of NHS vacancies in these roles. There are currently more than 40,000 nurse vacancies in NHS trusts, and our projections with The King’s Fund and the Nuffield Trust suggest this could worsen significantly, with nurse shortages doubling by 2023/24.

“The UK is struggling to recruit enough nurses domestically and will continue to have a significant reliance on international recruitment for the near future. The number of EU nurses joining the NHS has fallen following the Brexit vote and changes to English language testing requirement. Although recruitment from outside the EU has increased, a non-restrictive migration policy will be crucial in ensuring these numbers remain high enough.

“But this policy does nothing to address the major staff shortages in the social care sector which is also highly reliant on workers from abroad, many of whom earn well below the proposed £30,000 salary visa threshold. The government’s proposals for immigration after Brexit do not create a specific entry route for the social care which employs a quarter of a million people from outside the UK – almost 40 per cent of social care staff in London are from overseas. Without these vital workers it’s hard to see how quality and access to social care can be maintained, let alone improved. A solution to the issue of workers from abroad is therefore essential but the incoming government must also fix the underlying problems with recruitment and retention of workers as a result of poor pay and conditions in the sector.”