PM should be ‘led by the evidence’ over sugar taxes 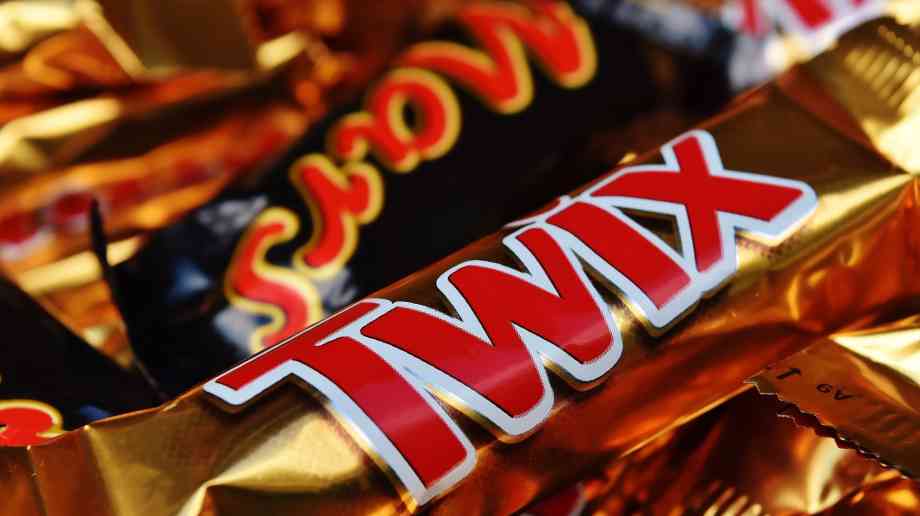 Warning that ‘poor diet is now a bigger health threat than smoking’, Stevens joined fellow health chiefs demanding action to tackle obesity ahead of a review by the country’s outgoing Chief Medical Officer. Prof Dame Sally Davies is expected to call for the extension of the current tax on sugary drinks.

Johnson has been vocal about his opposition to ‘sin taxes’, speaking in the Conservative leadership campaign about the ‘continuing creep of the nanny state’, in reference to the so called sugar tax, with increased taxes ‘clobbering’ those who could least afford it.

Speaking at a conference in Manchester, Stevens urged the government to take the expected recommendations of Davies seriously, stressing that a sugar tax will continue to ‘lead to the reformulation of the amount of added sugar in fizzy drinks’, rather than price increases.

One in three children are overweight or obese by the time they leave primary school.