Government failing to invest in the nation’s health 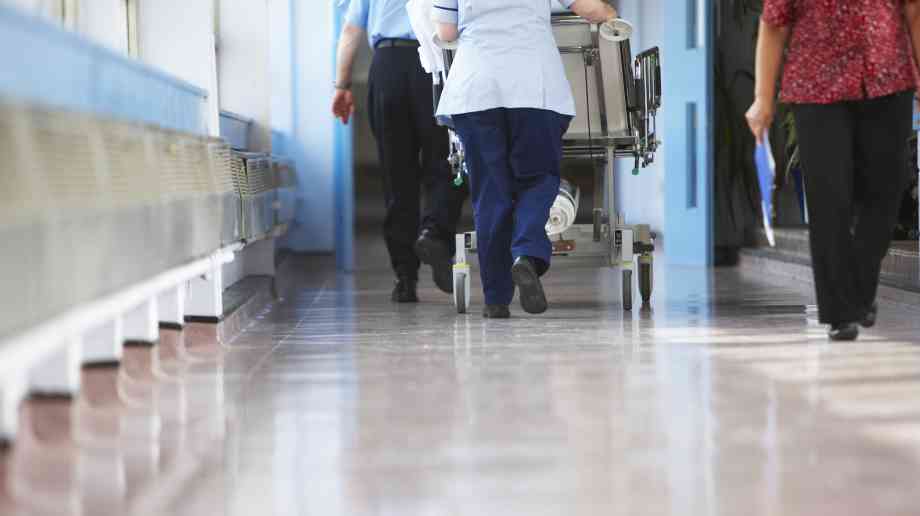 A new Health Foundation report has claimed that the government is failing to invest in the nation’s health by too often focusing on short-term spending.

Over the past decade, there has been a significant shift in expenditure across government, drifting from spending on the services and infrastructure that helps people stay healthy towards addressing problems that could be avoided in the first place.

The Health Foundation stresses that this short-term approach is storing up significant problems for the future and runs the risk of widening inequalities in people’s health.

Therefore, the charity is calling on the government to look beyond short-term spending that just focuses on dealing with the most acute needs – whether in the NHS or other services – and make a more ambitious longer-term commitment to investing in the conditions that keep people healthy in the first place.

The foundation recommends five shifts in the government’s overall approach to achieve this aim. It includes changing the way success is measured, adopting a legislative framework designed to encourage long-term joined-up action across the wider determinants of health, begin investing in people’s health over the long-term, enabling the NHS to play a stronger role in preventing ill health as well as treating illness, and involving communities and adopt  approaches to improving public services that are tailored to local places.

Jo Bibby, director of Health at the Health Foundation, said: “At a time when political energy is absorbed by Brexit, and with a one year spending round that will provide only a temporary sticking plaster, the longer-term issues that will shape the future health and prosperity of our nation are being overlooked. Despite the Health Secretary naming prevention of poor health as a top policy priority, our analysis shows that spending on prevention has been de-prioritised in recent years, with a failure to invest in people’s health long-term.

“No government should want to see inequalities widen on their watch. But this will be the consequence of continued under-investment in areas such as children’s services, housing and social security all of which are vital in maintaining and improving people’s health and wellbeing. Bold political decisions are now required to create a healthier, more prosperous future for our nation.”