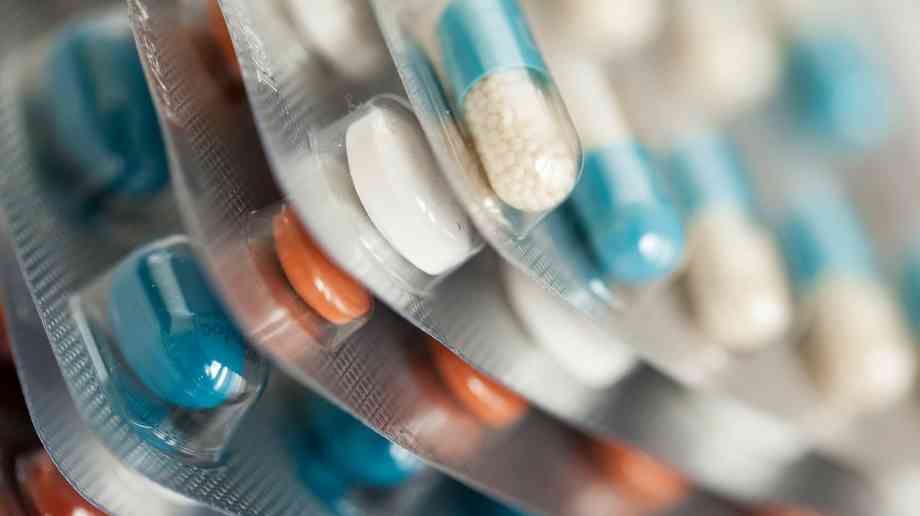 New data from Public Health England has revealed that nearly 12 million people are taking medicines for pain, depression or insomnia, which often they can find hard to stop taking.

PHE has published the first-ever evidence review of dependence and withdrawal problems associated with five commonly prescribed classes of medicines in England, assessing the scale and distribution of benzodiazepines, Z-drugs, gabapentinoids, opioid pain medications and antidepressants.

The biggest numbers are on antidepressants, which are taken by 7.3 million people in England. Approximately 930,000 people have been on them for at least three years.

Rosanna O’Connor, director of Alcohol, Drugs, Tobacco and Justice at PHE, said: “We know that GPs in some of the more deprived areas are under great pressure but, as this review highlights, more needs to be done to educate and support patients, as well as looking closely at prescribing practice, and what alternative treatments are available locally.

“While the scale and nature of opioid prescribing does not reflect the so-called crisis in North America, the NHS needs to take action now to protect patients. Our recommendations have been developed with expert medical royal colleges, the NHS and patients that have experienced long-term problems. The practical package of measures will make a difference to help prevent problems arising and support those that are struggling on these medications.”

Helen Stokes-Lampard, chair of the Royal College of GPs, said: "There are wide-ranging and complex issues surrounding the prescribing of opioids and antidepressants. GPs don't want to prescribe medication long-term unless it is essential and most patients don't want to be taking medication long-term, but there will always be some patients for whom medication is the only thing that helps with distressing conditions such as chronic pain, or depression and anxiety.

"When prescribing any of the medications considered in this report, the mantra for prescribers will be to prescribe the lowest possible dose for the shortest possible time – and to offer regular medication reviews. But the decision to prescribe will also be made taking into account the physical, psychological and social factors affecting a patient's health, as well as clinical guidelines – and in conversation with the patient about the risks and benefits of taking the medication.

"Whilst the vast majority of prescriptions will be appropriate, if we are to reverse the prescribing trends outlined in this report, GPs need better access for our patients to alternative therapies in the community. We also need more high-quality research into alternatives to drug therapies in general – as well as around dependence and withdrawal - and for this to shape the clinical guidelines that GPs use to inform our practice."