Tailored support for those affected by suspected suicide 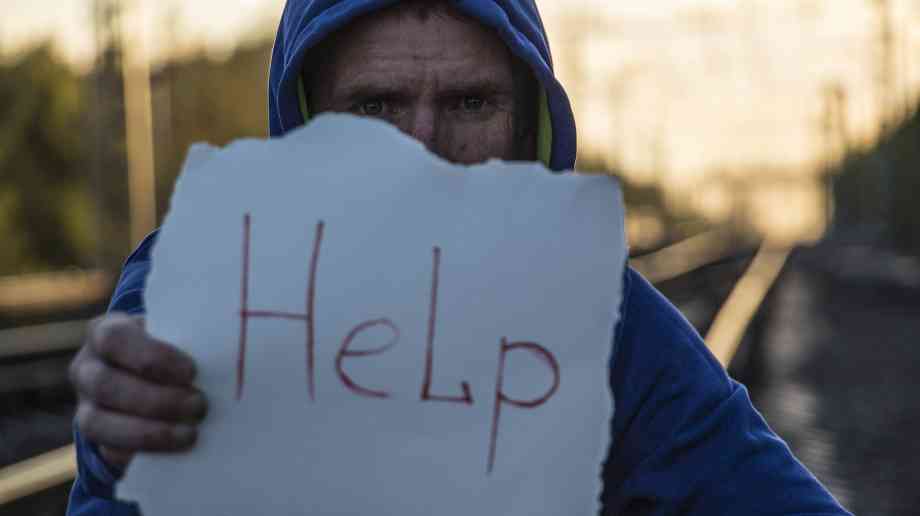 NICE has said that people bereaved or affected by a suspected suicide should be given information and offered tailored support.

The organisation has said that tailored support should be focused on the person’s individual needs. As well as professional support, it could include: support from trained peers who have been bereaved or affected by a suicide or suspected suicide; and adjustments to working patterns or the regime in residential custodial and detention settings.

Gillian Leng, deputy chief executive and director of health and social care at NICE said: “Suicide can have a devastating and traumatic experience for anyone dealing with the loss of a loved one. It is a difficult subject to talk about and too often it’s not clear what help is available.

“Bereavement support can help reduce the risk of those affected by a suicide taking their own life. It is important that service providers such as police, hospitals, ambulance services and GPs identify people to give information to and to ask if they need help. No one should have to go through the unexpected death of someone dear to them alone and by offering information and tailored support, those affected can be supported both emotionally and practically.”