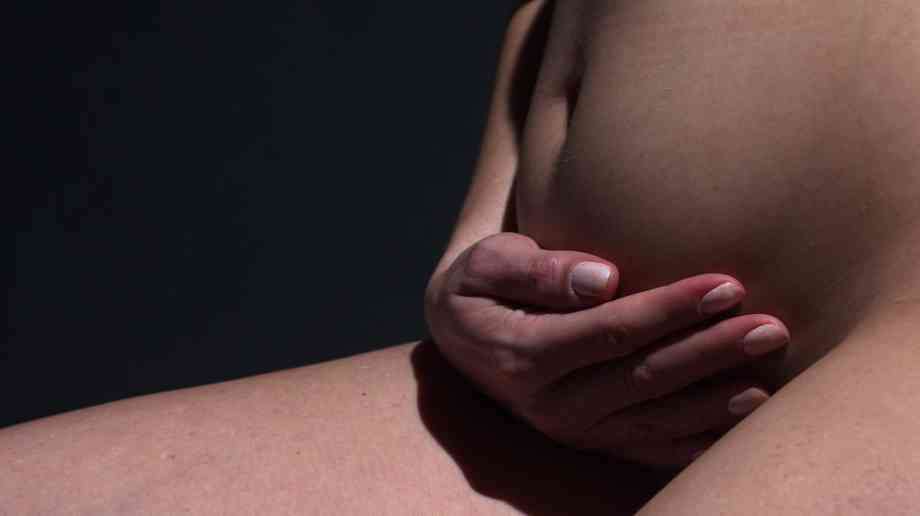 A new report has suggested that more needs to be done to help women who have experienced a miscarriage dispose of pregnancy remains.

One in five pregnancies in the UK end in miscarriage, with approximately 2,000 terminations following pre-natal screening each year.

The Death Before Birth report, carried out by the Universities of Birmingham and Bristol, examined the experiences of women who had experienced early pregnancy loss, such as miscarriage, terminations for foetal anomaly or stillbirth before 24 weeks. It found that care across England was inconsistent, leaving some patients misinformed.

The report recommends that women re provided with a full range of choices for disposing of pregnancy remains, and that informative material, such patient information leaflets, be produced and handed out.

Pregnancy remains can be cremated or buried, taken home or incinerated by the hospital. In all likelihood, if a woman does not express a preference, hospitals will dispose of the pregnancy remains as they do with clinical waste, but separately, known as ‘sensitive’ incineration.