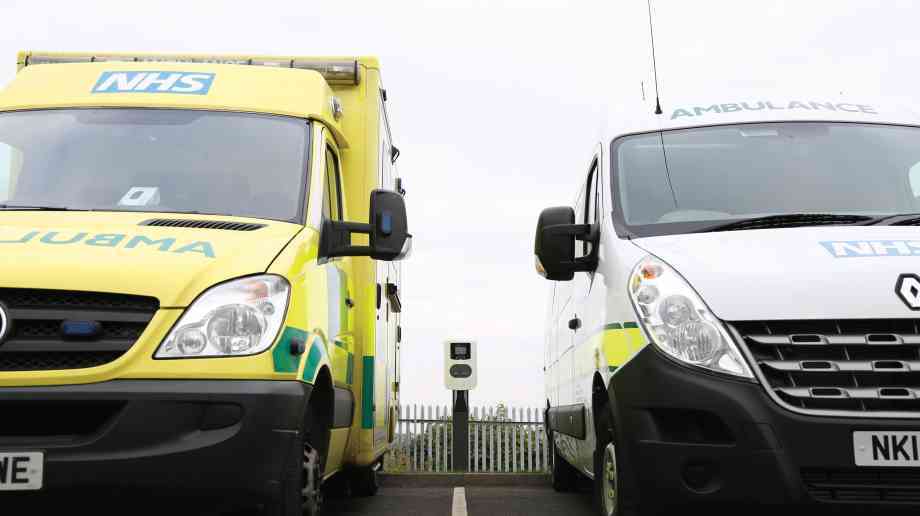 Doctors have warned that Scottish accident and emergency departments are being ‘stretched to the limit’ as figures reveal that more than 1,500 hospital beds had been cut over a decade.

The NHS Scotland data shows that delays in A&Es reached record levels this summer as patients who were too ill to go home had to queue on trolleys for space on the wards, after 324 beds were cut from hospitals in the 12 months to April this year.

David Chung, vice-president of the Royal College of Emergency Medicine Scotland, said: “Every day we see more and more patients in emergency departments who wait a very a long time to be admitted to a hospital bed. Emergency departments are stretched to the limit because bed numbers have been slashed year on year. There is a reason why we advocate for an 85 per cent threshold in hospitals — it provides the system with additional capacity to cope with changes in demand. Anything above this clogs up the system and compromises patient safety. Clearly the health and social care system cannot cope with the current level of resource.”