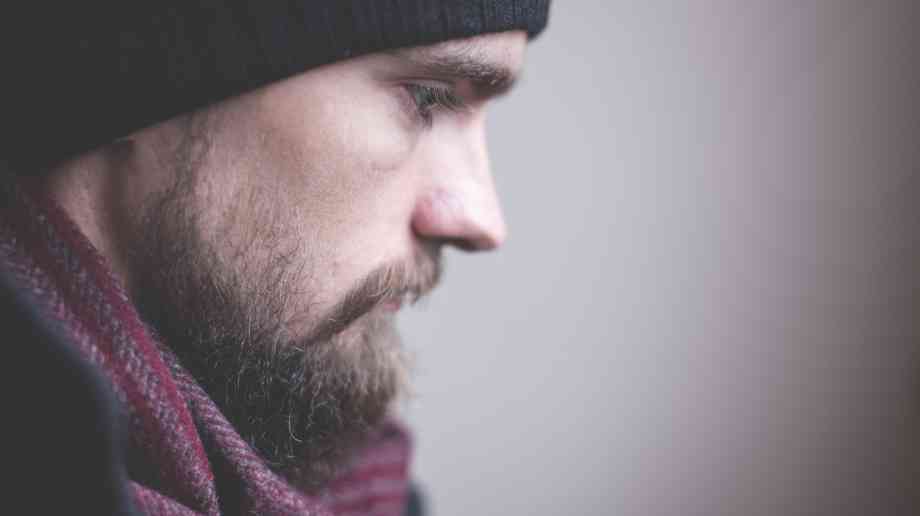 Lord Stevens of Birmingham has proposed a move that would force the government to show it is ‘putting its money where its mouth is’ on mental health funding.

The former head of NHS England, who is now an independent crossbencher, stressed the need for the sector to remain a priority with the coronavirus pandemic having ‘intensified’ mental health needs. He has proposed a legislative change aimed at ensuring transparency on mental health investment, which has been growing as a share of NHS funding.

Speaking in Parliament as peers scrutinised the Health and Care Bill, Stevens pointed to figures that showed a 69 per cent increase in the number of young people being referred for specialist support, including eating disorders.

Lord Stevens said: “Over the past decade there’s been a sea change in our public awareness and attitudes. And at the same time, the NHS has begun to expand the services to make good historic deficits.

“But I’m afraid it’s not ‘Mission Accomplished’ far from it. And the mission has just got a lot tougher. The pandemic has exacerbated and intensified mental health needs, not just in this country, but across the industrialised world.

“So at a time when entirely appropriately, the focus is on cutting waits for surgical operations we must make sure that mental health continues to get the focus the priority, the constancy of commitment that it requires.”