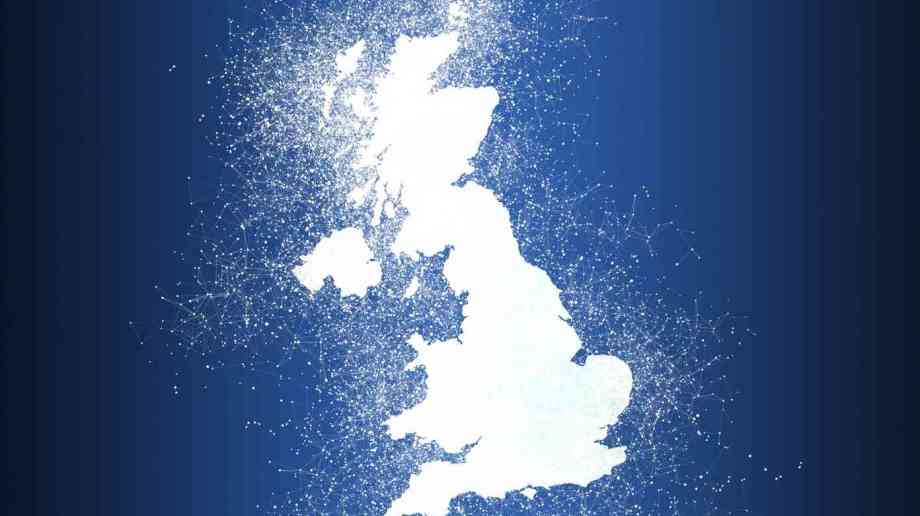 A new report has used NHS data to determine that women are living nearly ten years longer in poor health than previous estimates, while men are living an extra seven years.

The report, The Health of the Nation: A Strategy for Healthier Longer Lives, published by the All-Party Parliamentary Group (APPG) for Longevity, found that women in the UK are living for 29 years in poor health and men for 23 years: an increase of 50 per cent for women and 42 per cent for men on previous estimates based on self-reported data.

The report also found that the number of major illnesses suffered by older people will increase by 85 per cent between 2015 and 2035. It also found older people in the poorest areas have 35 per cent more spent on them by the NHS than older people in the richest areas. Up to 75 per cent of new cases of heart disease, stroke and type 2 diabetes, 40 per cent of cancer incidence and dementia risks could be reduced if we cut smoking, unhealthy diet, harmful consumption of alcohol and insufficient physical activity, says the authors.

Lord Geoffrey Filkin, joint APPG lead and co-author of the report, said: “Boris Johnson’s majority at the election was built on seats in areas with low healthy life expectancies. But high levels of chronic illness in the north contribute to its lower levels of employment. Poor health causes people to drop out of work: men aged 55 to 65 are less likely to be in employment now than in the 1970s.”