Give hospitals way out of 'toxic' NHS mortgages 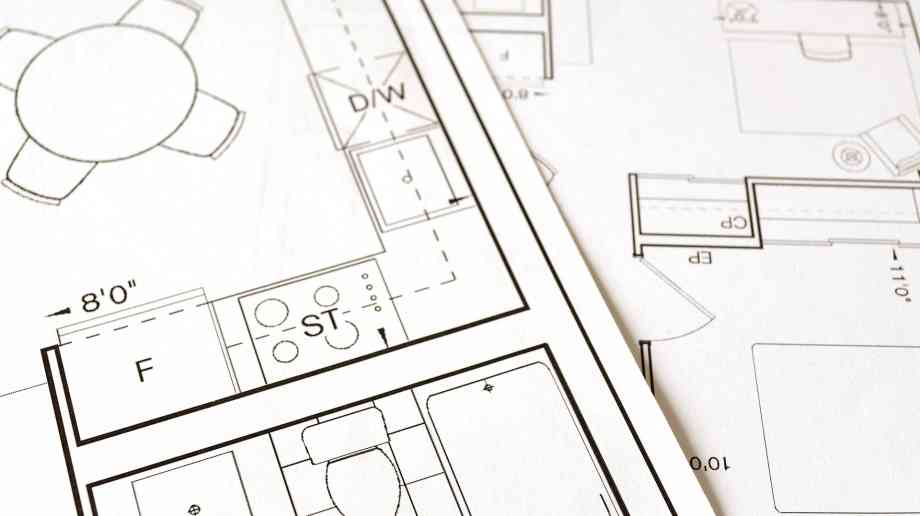 The Institute for Public Policy Research (IPPR) has argued that the NHS needs to be provided with a legal right to buy out ‘toxic’ deals hospitals have agreed for new buildings.

According to the think tank, more than 100 schemes were signed off over the past 20 years in England under PFI contracts where private firms paid for new hospitals and centres. The worst deals have been deemed the equivalent of taking out a mortgage from a ‘loan shark charging high rates of interest that could not be renegotiated’.

Under PFI contracts, NHS trusts have to make annual repayments like a mortgage, with the report authors saying that contracts are controversially driving billions away from patients and into private bank accounts, ‘blocking transformation and threatening even basic safety standards in our hospitals’.

In fact, some trusts were paying a sixth of their income in fees, with high charges for maintenance and services as well as high rates of interest pushing up costs. By 2050, IPPR says that £80 billion is expected to have been paid in fees for £13 billion worth of buildings.

Although the government banned the use of PFI in 2018, the NHS was ‘still left with the toxic legacy of some bad deals with little way out’, with only two trusts reported to have escaped from them.

The think tanks new report, The ‘make do and mend’ health service, recommends a legal right to be created to allow the NHS to buy out the contracts at a fair price.

New figures show that the number of stroke professionals across most of the UK is at a worryingly low level, putting thousands of lives at risk.