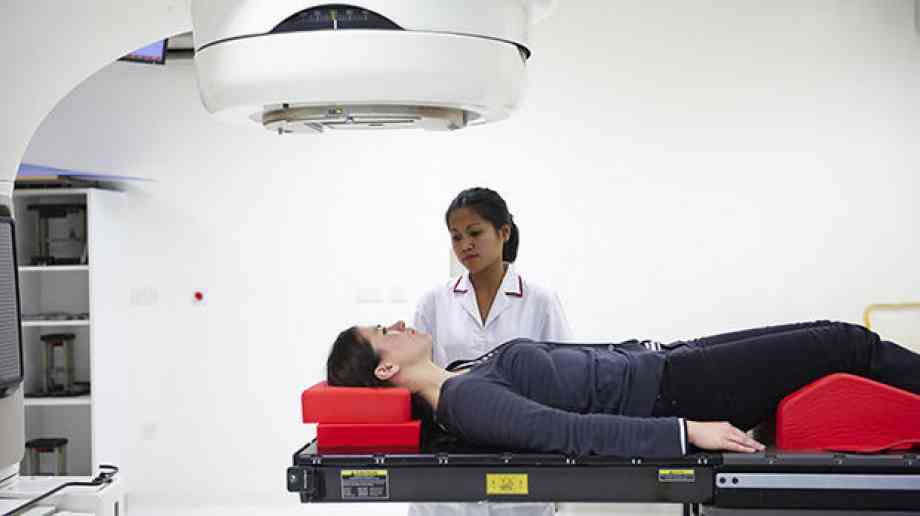 New analysis has revealed that cancer survival in the UK is on the up, but it is still lagging behind other high-income countries.

Published in the Lancet Oncology journal, the study, which looked at data on nearly four million patients with seven types of cancer, found that advances in treatment and surgery are thought to be behind the UK's progress, with five-year survival rates for rectal and colon cancer noted as having improved the most since 1995, and pancreatic cancer the least.

However, the UK still performed worse than Australia, Canada, Denmark, Ireland, New Zealand and Norway, leading to Cancer Research UK to call for further ‘investment in the NHS and the systems and innovations that support it’.

John Butler, a co-author of the study and clinical adviser to Cancer Research UK, said: “There isn’t one specific reason why survival in the UK has improved – it’s a combination of many different factors. Over the last 20 years we’ve seen improvements in cancer planning, development of national cancer strategies and the rollout of new diagnostic and treatment services.

“For lung, ovarian and oesophageal cancer in particular, survival has increased largely because the quality of surgery has radically improved, and more surgery is taking place than before. More people are being looked after by specialist teams, rather than surgeons who aren’t experts in that area. But while we’re still researching what can be done to close the survival gap between countries, we know continued investment in early diagnosis and cancer care plays a big part. Despite our changes we’ve made slower progress than others.”