Visa leniency for doctors only temporary 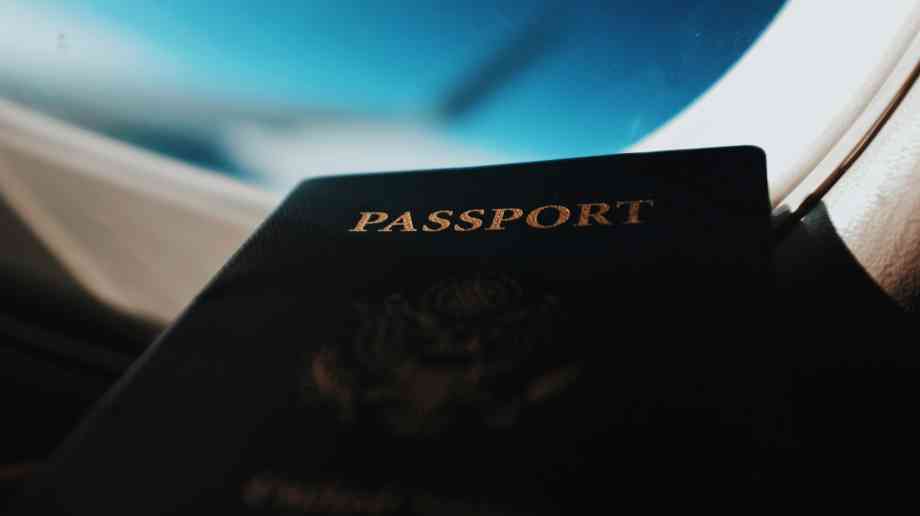 Home Secretary Sajid Javid has caused concern by claiming that the government’s decision to allow many more overseas doctors and nurses to work in the NHS was only temporary.

In a letter to the government’s advisers on immigration, Javid prompted concern that tough restrictions on numbers may be reimposed by suggesting that there could be a possible U-turn on the relaxation of strict limits on medical staff allowed to come to Britain.

The letter to the Migration Advisory Committee described how the decision to remove doctors and nurses from the cap on tier 2 work visas for non-EU nationals was done on a ‘temporary basis’, with Javid writing that he intended to ‘keep this change under review’.

The change, which excluded doctors and nurses from the tier 2 route cap, was issued in June and was widely welcomed by NHS staff groups.

Reports claim that there are almost 10,000 vacancies for doctors in the NHS in England, with the chair of NHS Improvement recently warning that the ‘single biggest problem in the NHS at the moment is that we don’t have enough people wanting to work in it’.

Female doctors are less likely to be working on the front line of the coronavirus crisis because they struggle to secure childcare.

Psychiatric effects of coronavirus ‘could last a decade’

A senior NHS director has warned that the psychiatric conditions of the coronavirus pandemic could possibly last more than a decade.