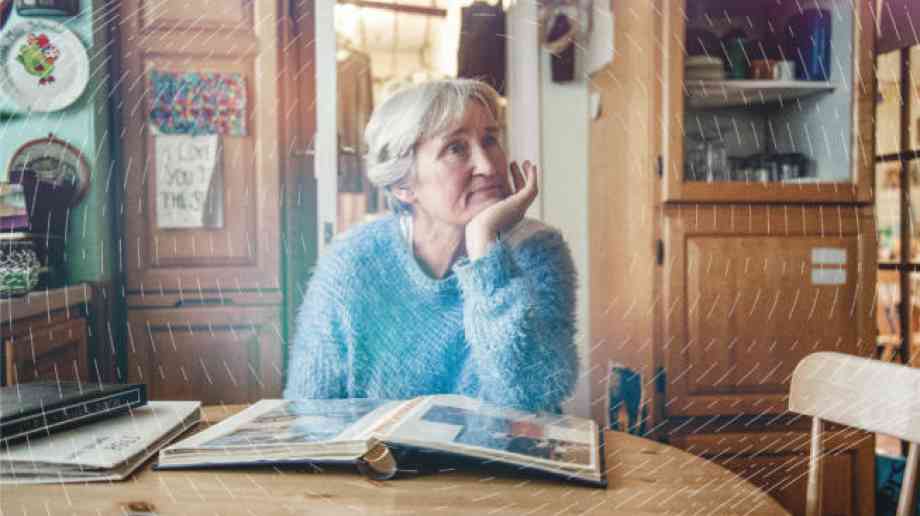 Alzheimer’s Research UK has launched a global initiative to revolutionise the early detection of neurodegenerative diseases like Alzheimer’s.

The project will harness and analyse a wealth of digital data to develop signatures of disease that can be then detected using wearable technologies, such as smart watches.

Seeking to secure at least £67 million over the first six years, with an ambition to attract up to £100 million of total investment by 2030 to build and trial its diagnostic device on a large scale, Alzheimer’s Research UK believes that now is a critical time to act to identify very early brain changes in diseases like Alzheimer’s.

The government committed £79 million at the end of 2018 through the Life Sciences Sector Deal 2 to create the Accelerating Detection of Disease cohort, a group of up to 5 million people to act as a testbed for data-driven discovery. As a partner on that project, Alzheimer’s Research UK plans to use the cohort to validate technologies emerging from EDoN on a scale that’s not been possible before.

He said: “During my time as Prime Minister I witnessed first-hand the devastating impact of dementia on families and made a personal commitment to transform the pace of research efforts across the globe. At the first G8 Dementia Summit in 2013, health leaders committed to finding a disease-modifying treatment for dementia by 2025. As that deadline grows closer, we must focus not only on developing life-changing medicines but how we ensure they reach the right people at the right time.

“Early and accurate diagnosis will give future treatments the head-start they need to succeed. EDoN brings together those at the forefront of this early diagnosis movement. Through technology and big data, I strongly believe we are on the cusp of a revolution in how we detect the brain diseases that cause dementia and radically improve the lives of the millions on families facing these heartbreaking diseases.”

Minister for Care Caroline Dinenage added: “We want to make this the best country in the world to live well with dementia and early detection and diagnosis is a huge step toward improving the lives of those with the condition. Harnessing cutting-edge technology to spot the early signs of dementia can be used to transform research to improve outcomes and even one day, stop this disease in its tracks. This is an incredibly exciting initiative which has the potential to bring together global partners to transform how we treat dementia as well as to live well with it.”