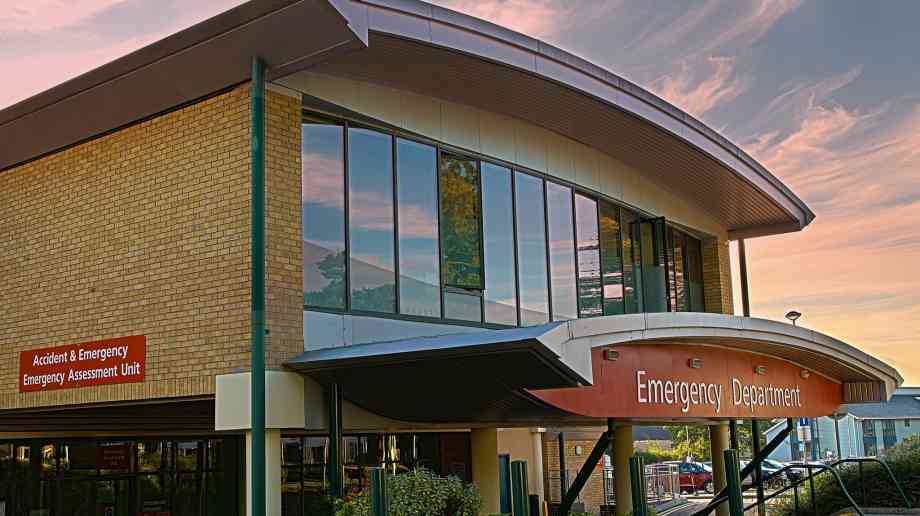 New NHS figures show that more than 100,000 A&E patients in England waited for more than four hours to be treated in hospitals in January, the highest number since records began.

The performance statistics, released by NHS England, show that there were 100,578 patients waiting for more than four hours last month, of whom 2,846 were delayed for more than 12 hours from decision to admit to admission. This is the highest number of trolley waits since records began.

The British Medical Association said the figures showed the strain on the NHS was ‘relentless, deepening and showing no sign of recovery’, with chairman Chaand Nagpaul saying that the government ‘is simply failing to get a grip on winter pressures’.

The NHS figures also show that ambulances attended 750,238 incidents in January, making it the busiest January on record. An NHS spokeswoman has pointed out that there had been an improved A&E performance and faster ambulance response times in January compared with December 2019.

Tim Gardner, Senior Policy Fellow at the Health Foundation, said: “Today's figures show NHS performance on the main waiting time targets is close to record lows. Despite the lack of a cold snap and flu being less severe than feared so far, this was the worst January for people waiting longer than four hours in A&E since records began. Performance against the 18 week target for non-urgent operations hit an all-time low.

“The government may have promised long-term funding for everyday NHS services, but plans for investing in the workforce and infrastructure remain short-term. Announcements of new hospitals and upgrades are welcome but will not address the full scale of the NHS’s crumbling infrastructure. Unless widespread staff shortages are tackled patient care will continue to suffer. Meanwhile, action on supporting the public health and social care services that help keep people healthy and independent is long overdue. While health service staff are working under incredible pressure, they are too few in number and need more support and resources to meet growing demand and deliver the high quality care the public rightly expects.”

Dr Nick Scriven, of the Society for Acute Medicine, said: “The fact the NHS is teetering on the brink is now such common knowledge that it is no longer a shock to see continuous failure to meet performance targets and, even today, with the figures showing the worst ever performance against emergency targets since data collection began, it will barely raise an eyebrow. This performance data, however, is not any reflection on the mammoth efforts of frontline staff to deliver in almost impossible circumstances; something reinforced by those who battled last weekend’s wild weather for their patients.”