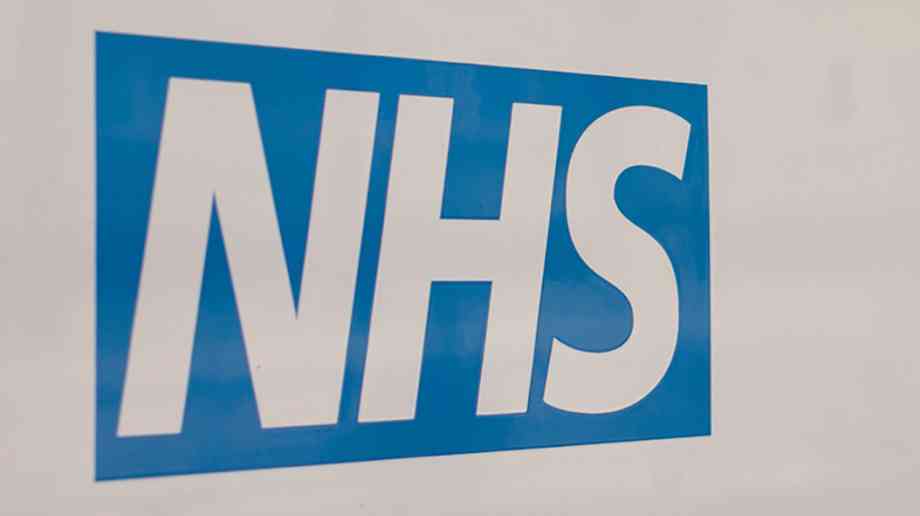 The Department of Health & Social Care, NHS England and Public Health England are not doing enough to make sure that everyone who is eligible to take part in health screening is doing so.

That is the view of the Public Accounts Committee, which has warned that none of the screening programmes examined met their targets for ensuring the eligible population was screened in 2017-18.  The committee took evidence on the management of four of the 11 health screening programmes operating in England: bowel, breast and cervical cancers and abdominal aortic aneurism.

It found that performance varies drastically across the country, but the national health bodies still do not know which specific barriers prevent certain groups from attending meaning they cannot effectively target these groups to encourage them to attend.

Additionally, the IT used to identify the eligible population for screening has been deemed unfit for purpose for screening programmes since 2011, but still has not been replaced. National health bodies therefore run a constant risk of not knowing if all the people who should have been identified for screening have been.

With all three health bodies ‘consistently failing to meet their targets for the number of people who should be screened and have no clear plan on how to reduce the alarming health inequalities that exist’, the committee suggests that specific steps need to be established as to how they are going to better understand why performance is so poor in some areas and then publish a plan, with timeframes for action, that explains how they intend to address these inequalities.

Furthermore, the Public Accounts Committee says that Public Health England and NHS England should develop a more integrated approach to its IT systems to make sure that the multiple systems that need to be in place are able to connect and talk to each other to give screening patients the best possible service. This integration should also include a single owner who is responsible for making sure the IT works as intended.

Meg Hillier, chair of the committee, said: “The benefits of screening cannot be under-estimated: if found at an early stage, treatment can be significantly more effective. Yet millions of people are not being screened for serious illnesses like bowel, breast and cervical cancer. Our inquiry has exposed a health service that is losing its grip on health screening programmes. Many individuals waiting for delayed results will suffer avoidable anxiety, stress and uncertainty. Those delays also stretch far beyond the department’s target waiting periods.

“The government’s understanding of variation across the country and the barriers facing different demographics of the population is patchy at best, which constrains their capacity to act. Ultimately, this is a question of health equality. The government has a duty to ensure that everyone has access to health screening. We are pressing the Department and NHS England to set out a plan of action to: better hold local screening providers to account, overhaul governance arrangements and develop an IT system that works as intended.”