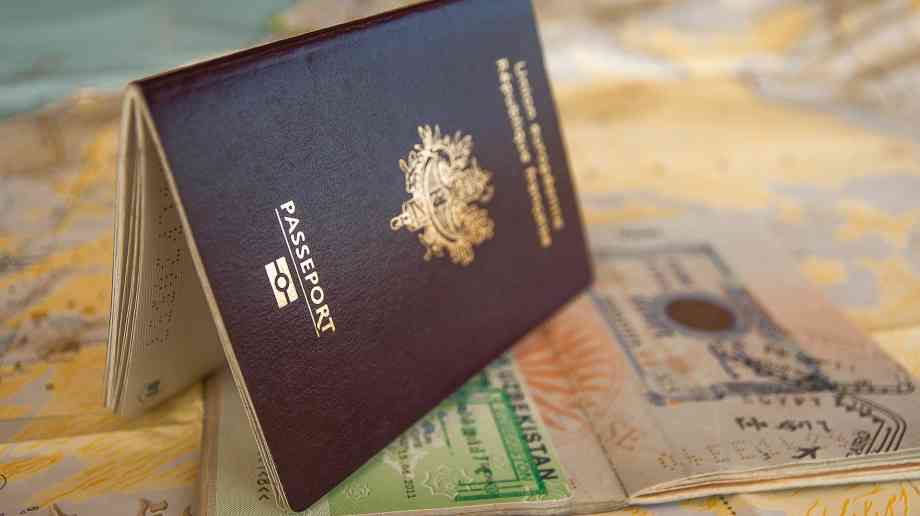 More than 500 doctors from outside the EU have voiced their concerns at being charged thousands of pounds a year for visas and healthcare in order to work in the UK.

According to campaigning organisation EveryDoctor, hundreds of overseas doctors are considering quitting the NHS in protest against the fees and high charges, with many considering taking their skills abroad.

Immigration rules in the UK dictate that foreign doctors must pay thousands of pounds a year for a working visa, and £400 a year for them and each member of their family to use the NHS.

Medics from outside the EU27 want visa charges to be cut or scrapped altogether, along with the immigration health surcharge (IHS), which was doubled at the start of the year to £400 for every member of an overseas doctor’s family.

Statistics show that ,of the 300,030 doctors in the UK on the General Medical Council register, 81,427 obtained their medical degree in a country that is outside the European Economic Area. That is almost three times the 32,468 in the NHS who come from within the EEA.

Dr Julia Patterson from EveryDoctor said: “The NHS actively recruits doctors from other countries, and yet when these highly trained individuals arrive in the UK they are treated incredibly poorly. These high visa fees coupled with the NHS surcharge combine to create a financially crippling situation for thousands of doctors. Many doctors we have spoken to are considering leaving the UK as a result. We can ill afford to lose their valuable skills and experience.”