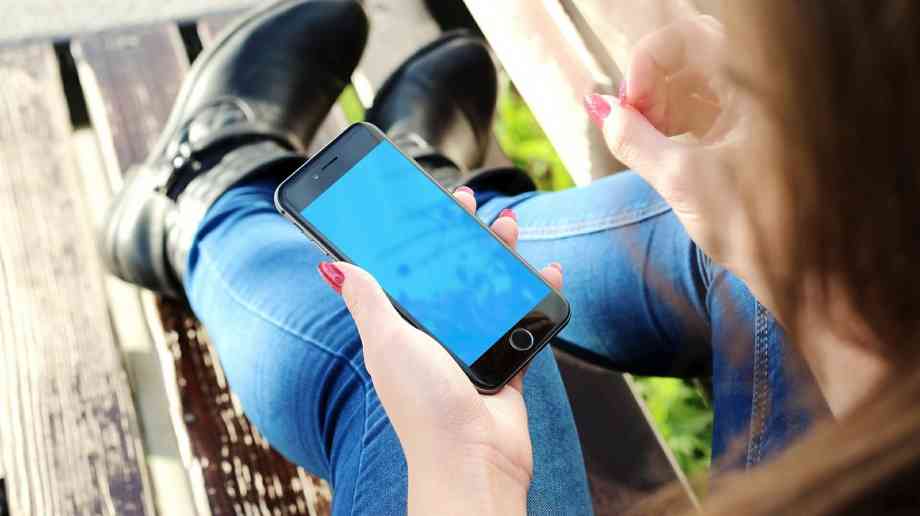 Based on Apple and Google's privacy-centric method of one smartphone detecting another, the revamped coronavirus contact-tracing app is set to begin public trials.

It is reported that the government intends to launch the experiment without much fanfare, because it is still not clear when a formal national rollout will occur. It also unclear how successful it will be, with engineers still attempting to reduce how often the Bluetooth-based tech wrongly flags people as being within 2m of each other.

Details that have been shared reveal that the Isle of Wight will be involved again, along with London borough of Newham and a volunteer group.

Baroness Dido Harding, who leads the national Test and Trace programme, cancelled an earlier trial on the Isle of Wight in June following restrictions Apple imposes on how Bluetooth is used by third-party apps. That app only detected four per cent of iPhones in cases where the app had gone to sleep because the two handsets involved had not been in recent active use.

The idea behind the new app is to use people's phones to log when they have been close to another person for so long, that there is a high risk of contagion. If one user is later diagnosed with the disease, the other person can be alerted to the fact before they begin exhibiting symptoms.

The Department of Health and Social Care has reported that the NHS Test and Trace operation has reached more than a quarter of a million people since the service launched.

Health Secretary Matt Hancock said: “It’s essential we get the country moving again so people can get back to doing what they love. Our statistics show more people with symptoms are getting tested and NHS Test and Trace reaches the vast majority of people testing positive, and their contacts. We are seeing a significant rise in the number of people with symptoms getting tested, and 90% of people who turn up to be tested get their results by the next day.

“We’ve worked with tech companies, international partners, privacy and medical experts to develop an app that is simple to use, secure and will help keep the country safe. Building on the feedback from the first phase, I want to thank Isle of Wight residents who will again play a vital national role in fighting this pandemic, joined by residents in Newham, London and our incredible NHS Volunteer Responders. We are hugely grateful to everyone playing their part to rigorously test the new app and provide the foundation for a national roll-out.”