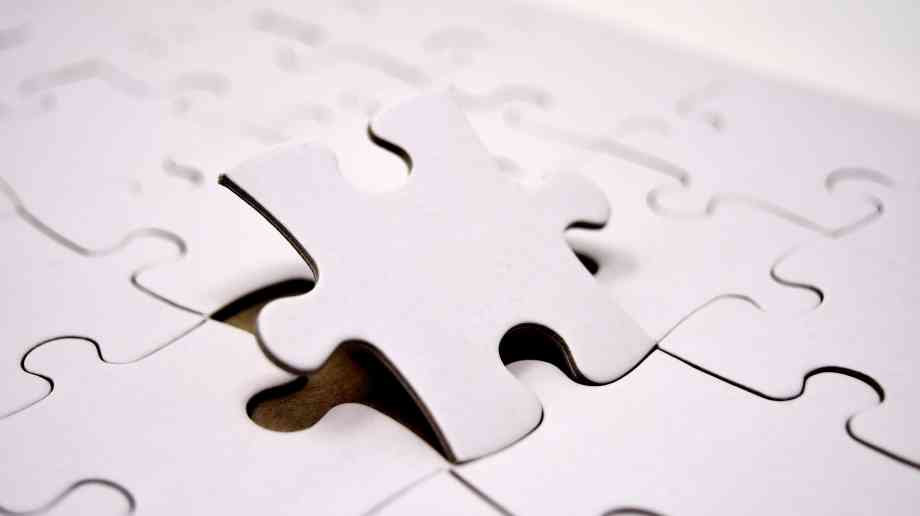 New research funded by Cancer Research UK has revealed that women from ethnic minority backgrounds report around twice as many barriers than white women when seeking help for potential cancer symptoms.

Published in Psycho-Oncology, the research of 720 women from six different ethnic groups in England also showed that those with a poor understanding of what the GP says were around three times less likely to feel confident to talk in a consultation.

Fatalism was also deemed higher among ethnic minority women compared with white women, and having a strong fatalistic belief was associated with reduced body awareness. This could mean that some women may be less likely to get to know their bodies.

“By addressing the barriers present in different communities, we have an opportunity to implement changes that can make everyone feel able to access healthcare. Only then will everyone have the best chance of surviving their cancer.”