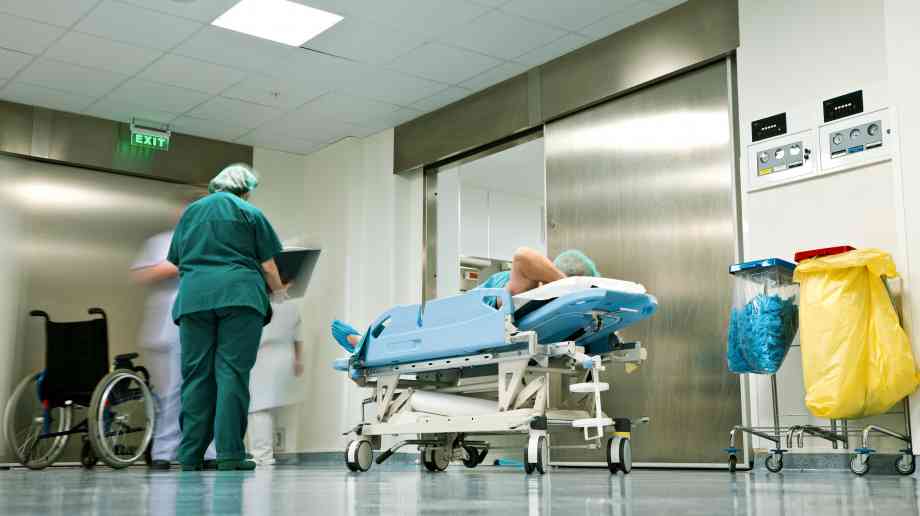 New NHS figures indicate that hospital performance in England has sunk again - with new record worst waits in A&E and for hospital operations.

Cancer wait times continue to be missed, but it is in A&E where pressures are being felt most, with just 81.4 per cent of A&E patients were seen in four hours in November, representing the lowest rate since the target started in 2004.

The numbers waiting for treatment, such as knee and hip replacements, also hit a new high of 4.45 million in October. This is in addition to increasingly lengthy trolley waits because of bed shortages in hospitals across the country. Close to 90,000 patients waited over four hours for a bed to be found in November - almost double the number from two years ago and the highest on record. More than 1,000 patients waited over 12 hours.

Rebecca Fisher, GP and Senior Policy Fellow at the Health Foundation, said: “This morning the Prime Minister said the NHS was his ‘top priority’ and today’s figures show the scale of the task ahead for the new government. November saw the NHS’s worst performance on record for A&E waiting times.

“Without more money and more staff it will be challenging for the NHS to reverse the current deterioration. The NHS also needs funding to implement long term changes to services, from hospitals to general practice, that can keep people healthier for longer.

“Our analysis shows that the NHS will need an increase of £20 billion by 2023-24 just to maintain standards of care but more will be needed to improve services. The £18 billion extra promised by the Conservatives during the election campaign falls short of what is needed. As a result we can’t expect to see performance stabilise let alone improve any time soon. No solution for the NHS can be complete without action on social care. Too many older people and younger people with disabilities do not have the support they need to live safely and independently. The safety net is the NHS, but even this is at risk of breaking down if the government does not act swiftly.”

Planned healthcare that was delayed due to coronavirus will now be carried out at the NHS Louisa Jordan to help NHS Scotland recover.