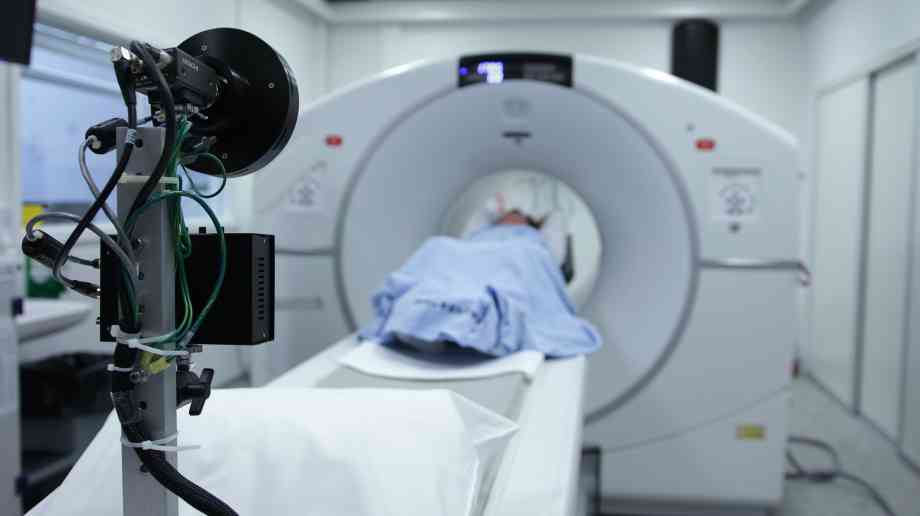 New analysis has found that a new cancer clinic designed to quickly diagnose cancer has reduced waiting times by up to 92 per cent in its first year.

Swansea Bay University Health Board claims that waiting times were cut to less than six days as a result of patients sent to a rapid diagnosis centre at Neath Port Talbot Hospital after seeing their GP with non-specific but possibly cancerous symptoms.

Between June 2017 and May 2018, GPs referred 189 patients to the half-day clinic, which ran twice a week. Patients were either diagnosed with a suspected cancer and referred to a specialist, given a different diagnosis, told no serious problem could be found, or sent for further investigation. If no further investigations were needed, patients were diagnosed in an average of just less than six days.

Further investigations took an average of 40.8 days. For comparison, control patients waited an average of 84.2 days, just under three months, for a diagnosis without using the clinic.

The study, led by Bernadette Sewell from Swansea University's Centre for Health and Economics, discovered that the rapid diagnosis clinic will provide better value for money for the NHS, alongside shorter waiting times for patients, if it is run at more than 80 per cent capacity.