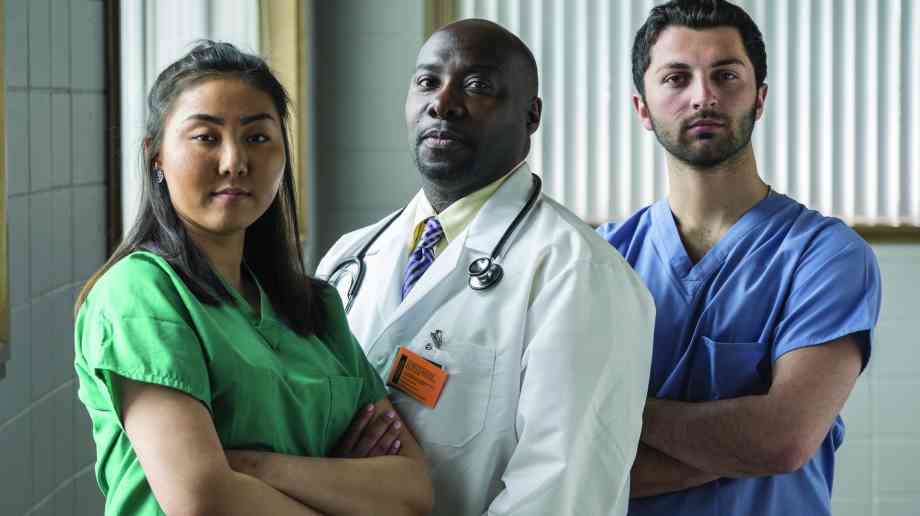 The British Medical Association has warned that a number of black, Asian and minority ethnic trainee doctors are experiencing a ‘climate of fear’ amid a failure to address widespread racism.

The criticism from Chaand Nagpaul, BMA council chairman, follows an investigation by the BMA and the British Medical Journal (BMJ) which found that medical schools were ill-prepared to deal with racism against students, with only 11 formal complaints recorded since 2010. Nagpaul said that the schools’ inadequate response to racism had left many BAME afraid to speak out.

According to the BMJ, only half of the 32 medical schools questioned said they specifically record complaints about racism, highlighting a worrying disparity between the significant scale of racist incidents BAME students raised with the association and the tiny number of formal complaints.

Nagpaul said: “Many medical students of BAME origin experience a culture of fear. They are afraid to speak out. But it’s not even recognised as a problem. That’s what makes these findings even more powerful because it shows the mismatch between the scale of the problem and the level of reporting, which is a symptom of students not feeling supported. This is widespread, and there is institutional racial bias.”

The BMA has launched a charter for medical schools ‘to prevent and effectively deal with racial harassment’, calling on medical schools to commit to introducing dedicated complaints procedures for racism and tackling racism on work placements.